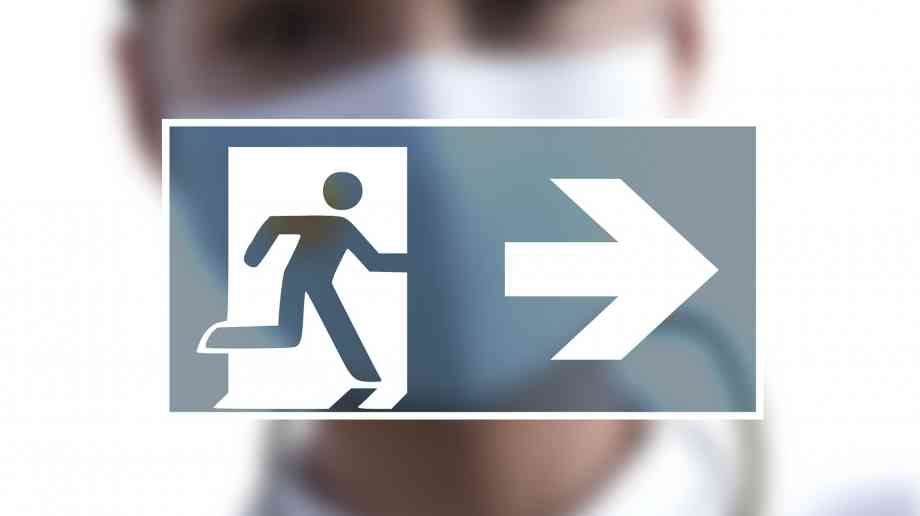 MPs have said that the government made an ‘appalling error’ when 25,000 patients were discharged from hospitals into care homes without ensuring all were first tested for coronavirus.

The Public Accounts Committee has said that the government’s ‘slow, inconsistent, and at times negligent approach’ to social care during the coronavirus pandemic has exposed the ‘tragic impact’ of  ‘years of inattention, funding cuts and delayed reforms’.

Resulting in the sector being seen and treated as a ‘poor relation’, MPs state that where the NHS was ‘just’ able to weather the ‘severe and immense’ challenges posed by the virus, ‘it has been a very different story for adult social care’.

Concerned about staff in health and social care, who are now expected to cope with future peaks and also deal with the enormous backlogs that have built up, the Public Accounts Committee is demanding the government produce a three-point plan by September, ahead of the second wave, covering health, the economy and procurement of medical supplies and equipment. The committee also expects an account to be provided in September of the spending under ‘policies designed to create additional capacity quickly’ which have resulted in ‘a lack of transparency about costs and value for money’.

Meg Hillier, chair of the committee, said: “The failure to provide adequate PPE or testing to the millions of staff and volunteers who risked their lives to help us through the first peak of the crisis is a sad, low moment in our national response. Our care homes were effectively thrown to the wolves, and the virus has ravaged some of them.

“Vulnerable people surviving the first wave have been isolated for months, in the absence of a functional tracing and containment system. Yet there were bold and ambitious claims made by ministers about the roll out of test, track and trace that don’t match the reality. The deaths of people in care homes devastated many, many families. They and we don’t have time for promises and slogans, or exercises in blame. We weren’t prepared for the first wave. Putting all else aside, government must use the narrow window we have now to plan for a second wave. Lives depend upon getting our response right.”

Liz Kendall, Labour’s Shadow Social Care Minister, responded: “This report confirms what we have known for a long while – that the government was too slow to act to protect older and disabled people, and that a series of mistakes were made despite clear warnings from what was happening in other countries and the experiences of those on the frontline.

“Staff were left without vital protective equipment, thousands of older people were discharged from hospitals to care homes without tests, and ministers failed to ensure social care was given the focus and grip it needed to get through this crisis. The government must learn from its mistakes to ensure the tragedy of Covid-19 in care homes is never repeated. They must also put in place the long term reforms families desperately need to ensure a social care system that is fit for the future.”

Paulette Hamilton, vice chair of the Local Government Association’s Community Wellbeing Board, said: “Social care has been on the frontline throughout this crisis but this report’s conclusions show that those who use, work and volunteer in these vital services were not given as much priority as the NHS from the outset. Inadequate funding and delayed reforms, compounded by a lack of PPE, testing and changing guidance, all contributed towards a tragic loss of life in our care homes and other places where people receive care.

“We cannot and must not allow any of these mistakes to be repeated again, if the country is to experience a second wave of coronavirus. Social care deserves parity of esteem with the NHS. This needs to be backed up by a genuine, long-term and sustainable funding settlement for adult social care, which we have been calling for long before the current crisis. We urge the government to act on the committee’s powerful recommendations as soon as possible, alongside the beginning of promised cross-party talks on the future of adult social care.”