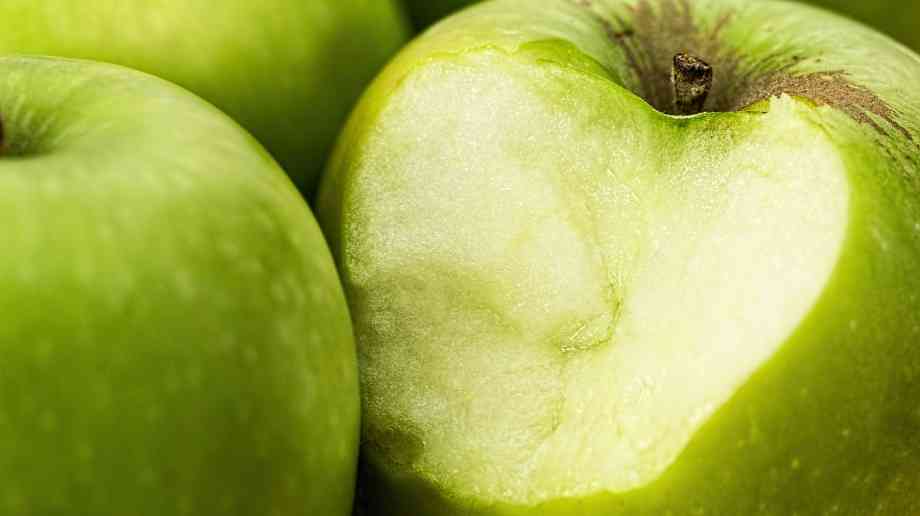 A government-commissioned review into food and healthy eating has concluded that the free school meals offering should be extended to a further 1.5 million children in England.

The National Food Strategy warns of the toxic connection between child poverty, poor diet and hunger and labels the country’s eating habits as a ‘slow-motion disaster’.

The review calls for many more children to be immediately eligible for a free meal at school, as ‘only one per cent of packed lunches meet the nutritional standards of a school meal’. The 1.5 million children figure would be in addition to the 1.3 million already eligible - so almost one in three children would get free meals.

Any extension of free school meals, at a cost of £670 million per year, would expand eligibility to all children in households where the parent or guardian is claiming universal credit or equivalent benefits.

Led by the Leon restaurant co-founder Henry Dimbleby, the strategy also claims that the climate crisis will be the source of the next food emergency, whilst condemning faux-healthy food labelling by big brands - including the idea of ‘healthy’ Marks & Spencer Percy Pig sweets. Dimbleby also suggested that £2 billion should be made available for farmers to improve the countryside.

The report is a wide-ranging examination of the country’s food system, from the dominance of supermarkets and the post-Brexit food supply, to the state of dieting and the rise in food banks. Its publication follows the launch of a government anti-obesity strategy that was criticised for putting responsibility on the shoulders of individuals instead of tackling structural inequalities.