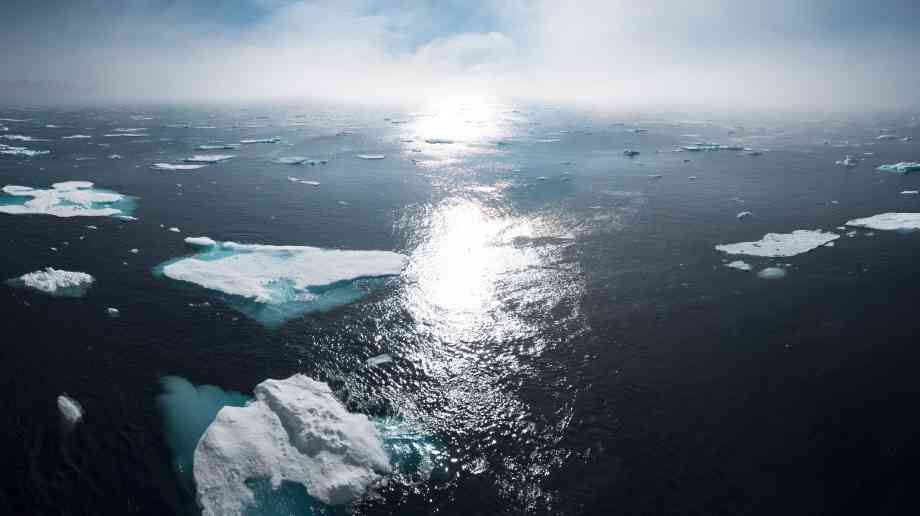 The Committee on Climate Change (CCC) has said that the UK’s transition to a resilient, low-carbon economy is in danger of being derailed by a lack of government action on climate change.

The committee’s new report finds that two new plans covering emissions reductions and actions to prepare for climate change are needed to meet the UK’s climate change objectives. Additionally, the plans to be developed by the new government will be drawn up against a backdrop of changes that could help to deliver better policy, with some of these changes also presenting risks to the delivery of those climate change plans.

UK greenhouse gas emissions are about 42 per cent lower than in 1990, around half way to the 2050 commitment to reduce emissions by at least 80 per cent on 1990 levels. However, despite progress, the developments are stalling. Since 2012, emissions reductions have been largely confined to the power sector, whilst emissions from transport and building stock are rising.

The CCC says that effective new strategies and new policies are urgently needed to ensure emissions continue to fall in line with the commitments agreed by Parliament, and that key risks to homes, businesses, and the natural environment are addressed.

THE CCC recommends that the government urgently delivers a plan to continue reducing emissions across the economy and strengthens the UK’s National Adaptation Programme (NAP) in the first half of 2018.

Lord Deben, CCC chairman said: “The impact of climate change on our lives and those of our children is clearer than ever. The UK has shown global leadership on climate change, but progress will stall at home without urgent further action. New plans, for a new Parliament, are needed as a matter of urgency to meet our legal commitments, grasp the opportunities offered by the global low-carbon transition, and protect people, businesses and the environment from the impacts of a changing climate.”