MHCLG’s second HQ will be based in Wolverhampton 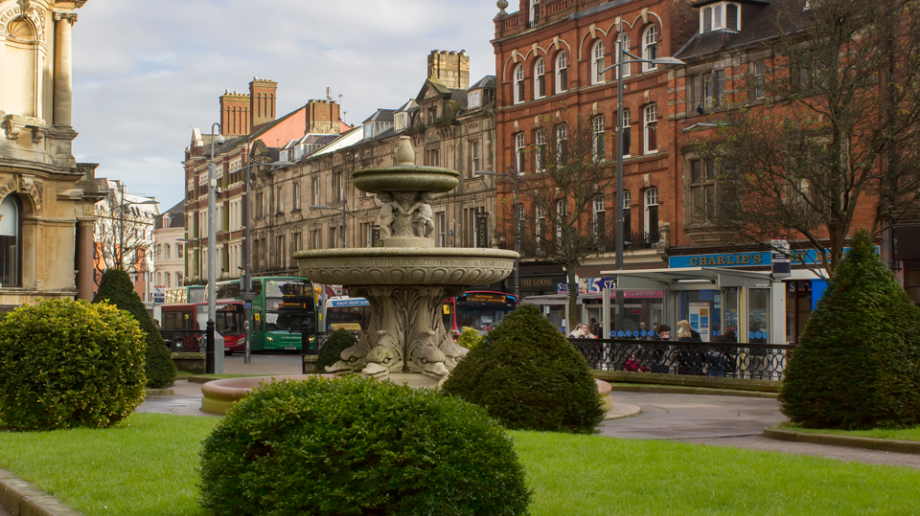 Communities Secretary Robert Jenrick has confirmed that the Ministry of Housing, Communities & Local Government’s second HQ will be based at the i9 building in the heart of Wolverhampton.

The announcement confirms the next step in establishing the first government headquarters with a ministerial office based outside of London. At least 150 roles will be based in the city as soon as possible.

The i9 building, funded and developed by the City of Wolverhampton Council, is in the historic heart of Wolverhampton. MHCLG will take two floors, including the top floor with views over the regeneration area of Wolverhampton. It will also include a space for ministers to use regularly, making the first of its kind outside of London.

The government has said that MHCLG is playing a lead role in levelling up and boosting the regions by moving hundreds of roles out of Westminster and ensuring that more local voices influence the creation and delivery of government policy.

Jenrick said: “I’m pleased to announce that the i9 building will be our new home in Wolverhampton and look forward to opening the office later this year. This department is leading the effort to level up every corner of the country, so it is absolutely right that we bring decision-making to the heart of the communities we serve. I hope that this vote of confidence in Wolverhampton helps the city to attract other employees and further investment.

“We are already recruiting in Wolverhampton and over time this move will bring hundreds of jobs and exciting careers in the UK Civil Service to the city and the West Midlands. I look forward to welcoming staff to our new headquarters and as a Wulfrunian myself, will be working from the office as often as I can and enjoying the city once again.”

“We are currently enjoying record levels of private and public investment with £4.4 billion pounds on site or in the pipeline. Now, the kudos of being the first place outside of Whitehall to host a government department will create a real buzz and interest in our city, attracting further investment which is exactly what we want to be able to ‘relight’ Wolverhampton after the pandemic.

“Wolverhampton is the ideal location in the heart of the country, with enviable connectivity to the rest of the West Midlands and beyond. When the idea of MHCLG moving out of London was first discussed last year, the council, local MPs and other stakeholders lobbied hard to make it a reality and that has paid off.”