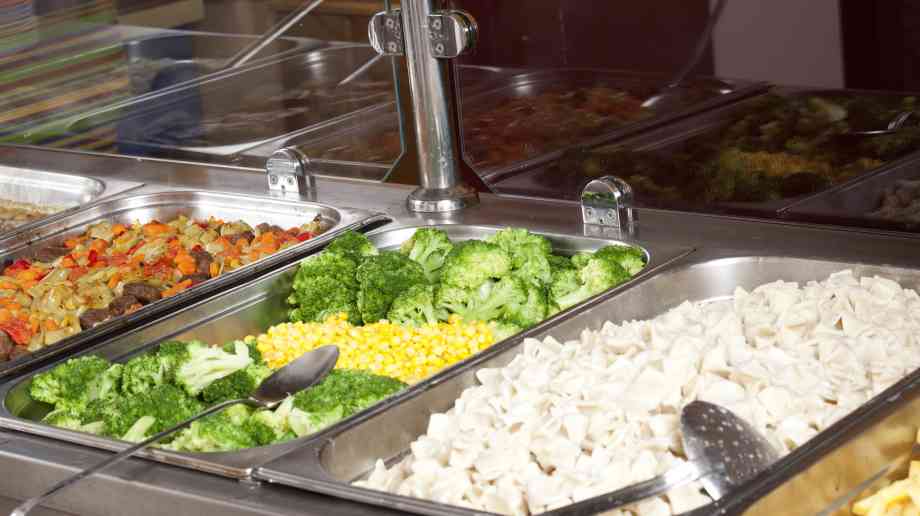 According to analysis of food safety enforcement data conducted by Which? one in every five eateries in the UK doesn’t meet food hygiene standards.

The data indicated that food hygiene compliance is patchy and varies hugely across the UK, and although it is ultimately the business’ responsibility to comply with hygiene laws, some local authorities are struggling to enforce standards.

The hygiene risk of a business is based on several factors, including type of food, the number/type of consumers at risk, method of processing or handling food and confidence in the management.

Erewash, in Derbyshire local authorities were ranked with the best food hygiene enforcement stats, followed by Eden in Cumbria and Brentwood in Essex.

Meanwhile, Hyndburn in Lancashire had the lowest ranking with only one third of eateries in Hyndburn that were high-risk or medium-risk actually meeting hygiene standards.

Alex Neill, Which? managing director of Home Services, said: “People expect their food to be safe, but there is clearly still work to be done. “As we prepare to leave the EU, the government and regulators need to ensure that there is a robust, independent system of enforcement in place to give people confidence that the food they’re eating is hygienic.”

Responding to a report, Cllr Simon Blackburn, chair of the Local Government Association's Safer and Stronger Communities Board, said: "Although it is ultimately the responsibility of food manufacturers, suppliers and retailers to ensure the products they produce or sell comply fully with food safety law, are fit for consumption and pose no risk, councils work extremely hard to maintain and improve food safety standards.

"Despite the significant funding pressures affecting everyday services, councils are doing everything possible to maintain checks in this area, with several local authorities making significant improvements, as the report highlights. A reduction in inspections does not necessarily mean an increased safety risk.

"Councils knows their local areas best and target reduced resources at the riskiest businesses, while national co-ordination through the Food Standards Agency also helps to ensure that areas of the food industry most at risk are generally targeted accordingly.

"Forcing food outlets, including those who operate solely online, to prominently display their ‘Scores on the Doors' rating – which is currently only a voluntary scheme - would not only improve consumer confidence and raise standards, but would reduce the need for and cost of enforcement action by councils."