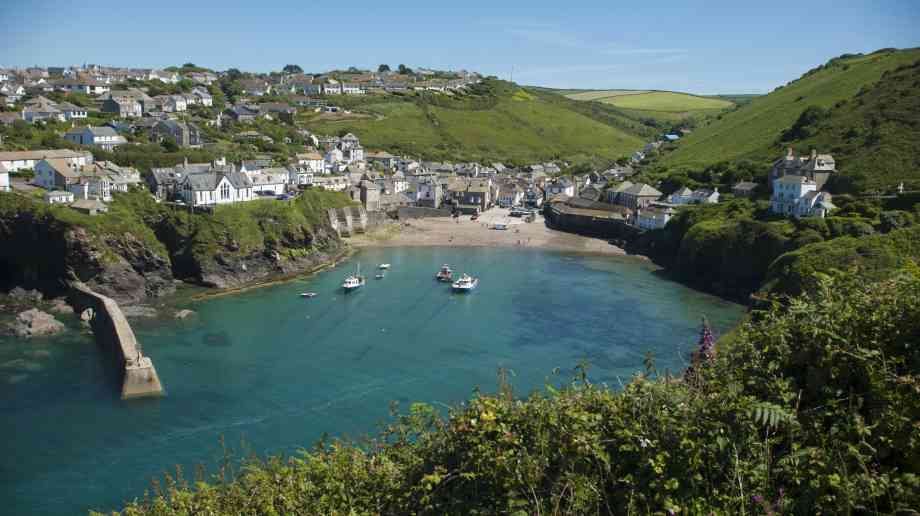 The cabinet of Cornwall Council has voted eight to one in favour of going ahead with the bid for Truro-Cornwall to be European Capital of Culture in 2023.

On 25 January, the cabinet initially approved spending of £536,000 public funding on the bid but in a recent meeting they agreed the on a budget of £336,000.

Leeds, Dundee and Milton Keynes have all declared their interest in the title, which two European cities share every year.

Welcoming the decision Julian German, the Council’s Cabinet Member for Economy and Culture, said: “We are now in an even stronger position to bid for Truro – Cornwall to be the European Capital of Culture than when the Cabinet supported the proposal a month ago.

“Truro City Council has come out in favour of the bid and a number of key organisations from across Cornwall have already written to us to show their support and pledge resources to help Cornwall win this prestigious award.  We will now be looking to reduce the impact on council tax payers even further by seeking contributions from other businesses and partners towards these costs.”

“After considered and rigorous debate, it’s now time to put doubts aside and get behind a significant, exciting and ambitious opportunity that could create over two thousand jobs across Cornwall. We must not lose the energy, enthusiasm, vision and aspiration of this bid which will benefit the whole of Cornwall – not just Truro.

“In 2023 the world will be a different place and the UK will be outside of the European Union. Who can say what that will mean for Cornwall?

“Bidding for Capital of Culture will enable us to celebrate and update the story of Cornwall and position ourselves as a region that recognises its many challenges,  is culturally rich, open for business and an outward looking place that welcomes innovation, investment, development through diversity and creativity and welcomes and supports new ideas.”