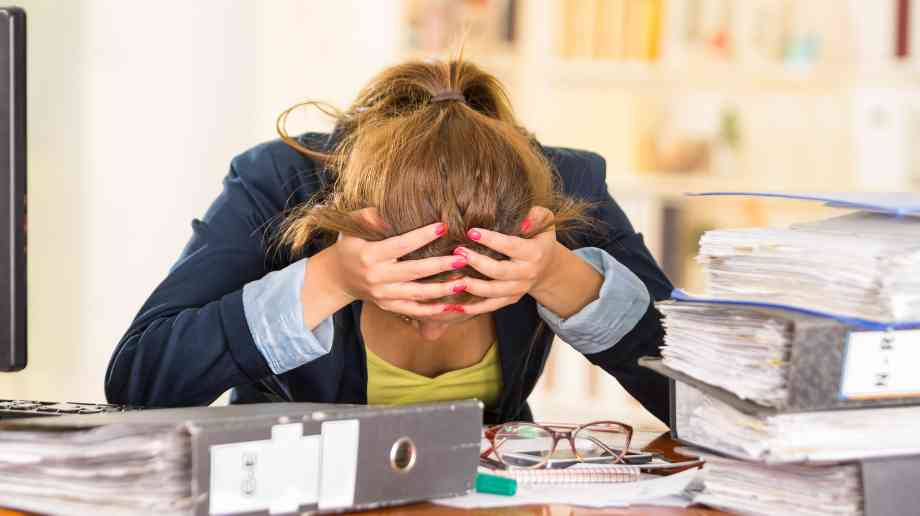 The working paper, undertaken by UCL, examines the mental health and well-being of teachers in England over time, with researchers analysing data from over 20,000 teachers and education professionals collected at different waves between 1992 and 2018 from three large population based surveys.

The findings show that around five per cent of teachers in England now say that they suffer from a long-lasting mental health problem which has lasted (or is likely to last) for more than 12 months. There has also been an increase in the percentage of education professionals who have been prescribed antidepressant medication, from around one per cent in the early 2000s to around five per cent today.

However, this increase in reported mental health problems is not specific to education, and can also be observed for other professionals. For instance, nurses, accountants and human resource (HR) workers are also now much more likely to report suffering from a long-lasting mental health problem than in the 1990s.

John Jerrim, lead author of the report, said: “The teaching profession in England is currently in the midst of a crisis and one potential reason why its struggling to recruit and retain enough teachers is due to the pressures of the job. It has long been known that teaching is a stressful and challenging career and we wanted to see if the mental health and wellbeing of teachers had improved or declined, especially in light of government promises to ease the burden upon the teaching profession.”