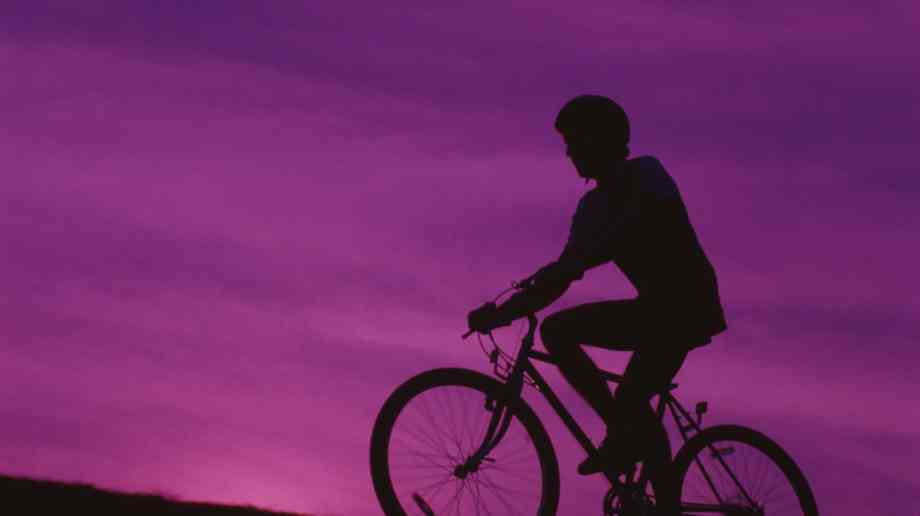 Aberdeen City Council has admitted to a ‘serious failing’ after it was revealed that repairs worth £200,000 were ordered to a cycle path without proper approval.

The work involved repairs to a the path involving a boundary wall on Wellington Brae in the Ferryhill area, but has been suspended while an investigation takes place.

The problem arises as a result of doubt over who owns the land.

Council finance convener Willie Young said he and his family had owned the land in the past, but not currently. The authority said approval for the project did not follow the required governance procedures and was not presented for committee approval.

The project was to be fully funded by cycling charity Sustrans, which awarded just over £21,000 for preliminary work, with the full funding to be paid when the work was completed.

"Aberdeen City Council acknowledges the project did not subsequently follow the required governance procedures and was not presented for committee approval at any stage in the process.

"This is a serious failing by council officers and therefore an urgent review is under way. In light of this, work has been suspended."

She added: "The project, which was to be fully funded by Sustrans, was instigated by staff of the planning and sustainable development service in conjunction with Sustrans on the basis the section is part of a national network.

"It should be stated no works were requested by landowners in the area surrounding the path and nor did any landowner seek funding for repairs.

"At this stage the ownership of the land is in question. Aberdeen City Council is urgently seeking to establish clarity in this respect.

"To reiterate, no elected member of Aberdeen City Council was given the opportunity to consider the Wellington Brae project at committee or was party to any decision taken."