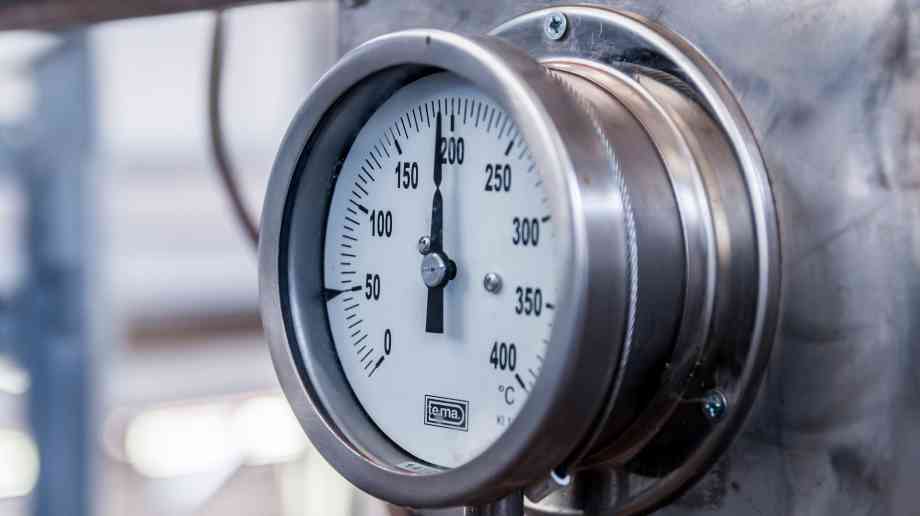 Almost half of English local authorities do not know their own carbon footprint, with 43 per cent admitting that they do not measure all energy use in relation to their built assets.

The ECA found that 47 per cent of councils say they do not have a plan in place for reducing the carbon emissions resulting from their built assets, which include housing, facilities, offices and other council-owned buildings.

On a more positive note, 78 per cent of the councils say they are planning towards net zero operation by 2050. Furthermore, 49 local authorities (23 per cent) stated that they would be carbon neutral by 2030. However, 11 of these 49 councils do not currently know their own carbon footprint.

Luke Osborne, ECA’s energy advisor, said: “It’s highly concerning that almost half of local authorities do not know how much carbon they are responsible for or have a plan in place to reduce this amount moving forward. Unless there is an imminent step change in their approach, it is inconceivable that councils are going to become carbon neutral in less than 30 years. There is a lot of rhetoric out there, but very few action plans.”