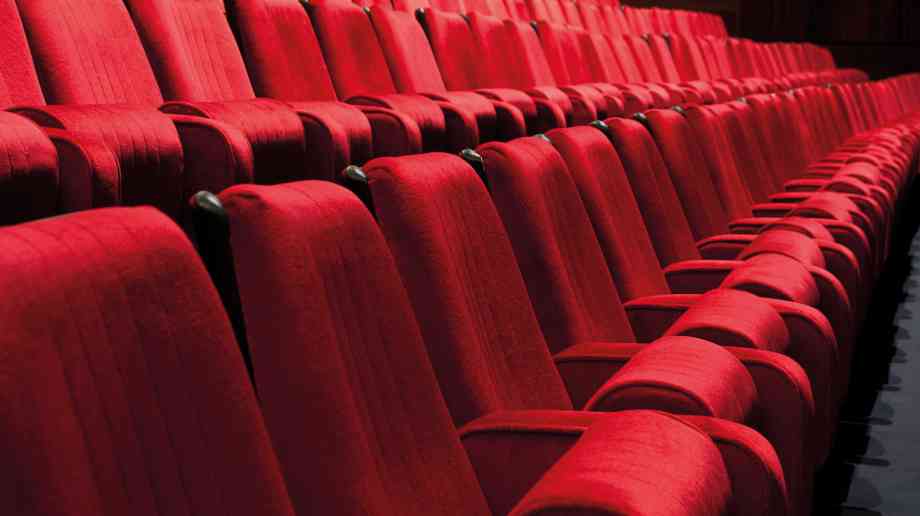 Iconic arts venues and cultural organisations are to receive a £75 million boost from government's Culture Recovery Fund with 70 per cent of awards outside London.

Culture Secretary Oliver Dowden has announced that 35 of the country’s leading cultural organisations and venues will be the first to receive grants between £1 and £3 million from the government’s £1.57 billion Culture Recovery Fund.

As part of this, £75 million will protect some of the nation’s most significant stages, from the iconic Shakespeare’s Globe and the internationally renowned Sadler’s Wells to major theatres like the Old Vic, Sheffield Crucible, Manchester’s Royal Exchange Theatre, the Birmingham Repertory Theatre and the Theatre Royal Plymouth.

More than £500 million has now been allocated from the Culture Recovery Fund to nearly 2,500 cultural organisations and venues of all sizes, including cinemas, heritage sites, museums, circuses, festivals and comedy clubs across the country, to help them plan for reopening and restarting performances and programmes.

Dowden said: “As part of our unprecedented £1.57 billion rescue fund, today we’re saving British cultural icons with large grants of up to £3 million - from Shakespeare’s Globe to the Sheffield Crucible. These places and organisations are irreplaceable parts of our heritage and what make us the cultural superpower we are. This vital funding will secure their future and protect jobs right away.”