Sexism is ‘commonplace’ in local government 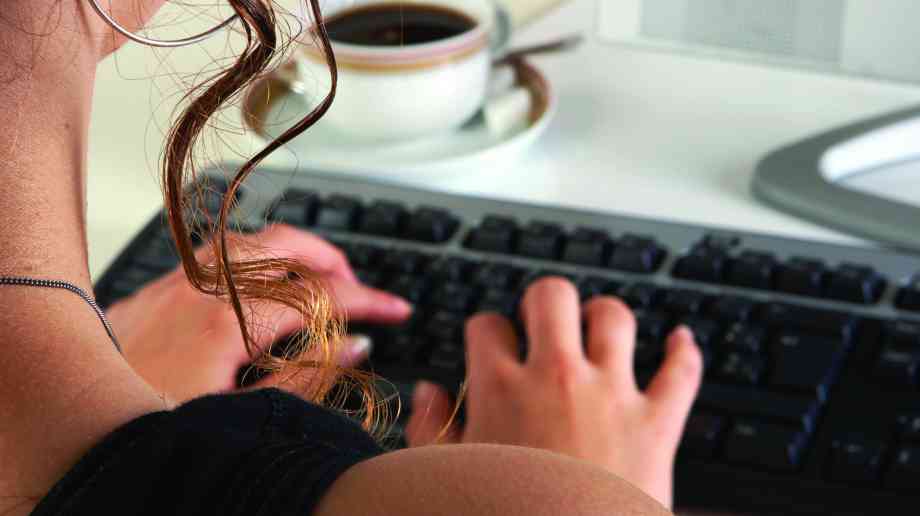 A new report by the Fawcett Society has revealed that sexism is commonplace in local government with almost four in ten female councillors having experienced sexist comments from within their own party.

Surveying more than 2,300 councillors in a a year-long study with the Local Government Information Unit (LGiU), the charity also found that 43 per cent of women believe that they are held back by assumptions about what they can do just because they are women, with one in ten having experienced sexual harassment from other councillors.

The Local Government Commission has also presented figures showing that, despite the proportion of women in Parliament increasing by more than half, from 18 per cent to 29 per cent since 1997, only 33 per cent of elected local councillors in England are women, an increase of just five per cent over the same period.

Sam Smethers, chief executive of the Fawcett Society, said: “Women councillors from all major parties are reporting sexism and sexual harassment from within their own parties and from other councillors. This problem is not confined to one party, and is commonplace across local government.

“We are sadly used to hearing about the misogyny our politicians experience from the public via social media, but this research shows that they are also experiencing it from within their own parties, including their male council colleagues.”

Dame Margaret Hodge, co-chair of the Commission, added: “We are seeing a culture in some parts of local government which would not be out of place in the 1970s. This in turn is linked to the under-representation of women in local government where we have seen very little progress over the past 20 years.”

Discussing representation, Lauren Lucas, head of Projects for the LGiU, said: “Women are not sufficiently represented in many council chambers across the country. Where they are, their involvement is, in many cases, discouraged. Despite decades of effort to advance women’s leadership across local government, this research shows that we have not made the progress we need.

“That is why the work of this Commission is so vital, looking at what can be done to support and encourage women to get involved in and stick with local government. A pipeline of women leaders across local government will ensure their voices are adequately represented at all levels.”

A final report is due in the summer and will make recommendations on how to address the key issues faced by women councillors and the barriers to female representation in local government.