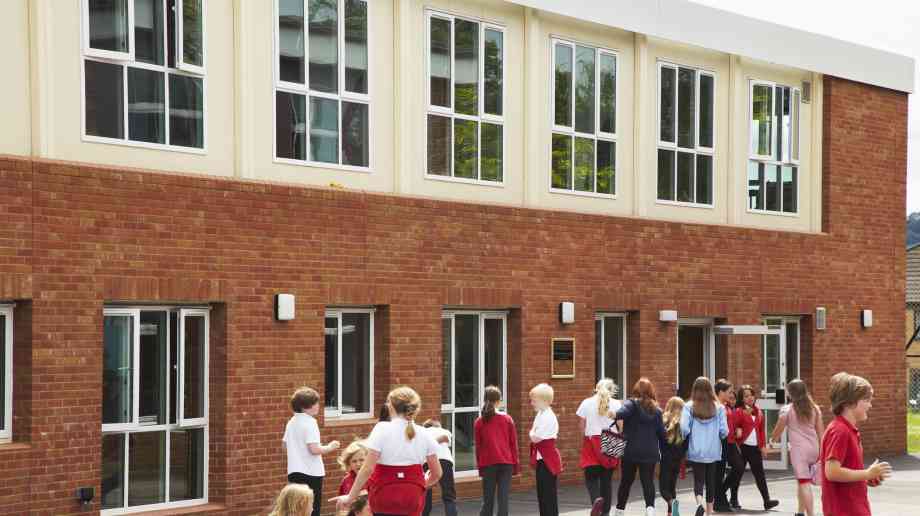 The Public Accounts Committee has revealed that efforts to meet targets for new free schools does not represent the best use of limited funds.

Despite ministers claiming that free schools remain key to meeting demand for school places, the committee has said that the system is ‘increasingly incoherent’ and ‘too often poor value for money’, while the government is spending ‘well over the odds’ on free schools.

The Department for Education has pledged to open 500 more free schools by 2020, with plans in place for a further 110 following that. However, while money is being made available for the new schools, critics argue that the money would be better directed to the many existing school buildings in the same areas that are crumbling.

Geoff Barton, general secretary of the Association of School and College Leaders, highlights how ‘creating surplus places is an inefficient use of public money and damages existing schools where spare capacity is created’.

The committee points to the fact that 420,000 new school places will be needed by 2021 and while free schools are helping meet targets in some places they are creating spare capacity in others. It also argues that the £4.5 billion made available for school building improvements last year will not be enough, as schools will face ‘significant challenges’ in the next few years.

To help better understand where and how the money should be spent, the committee recommends that the Department for Education wok closely with local authorities to ‘understand local demand’.