‘Dementia tax’ will hit families in Midlands and North hardest 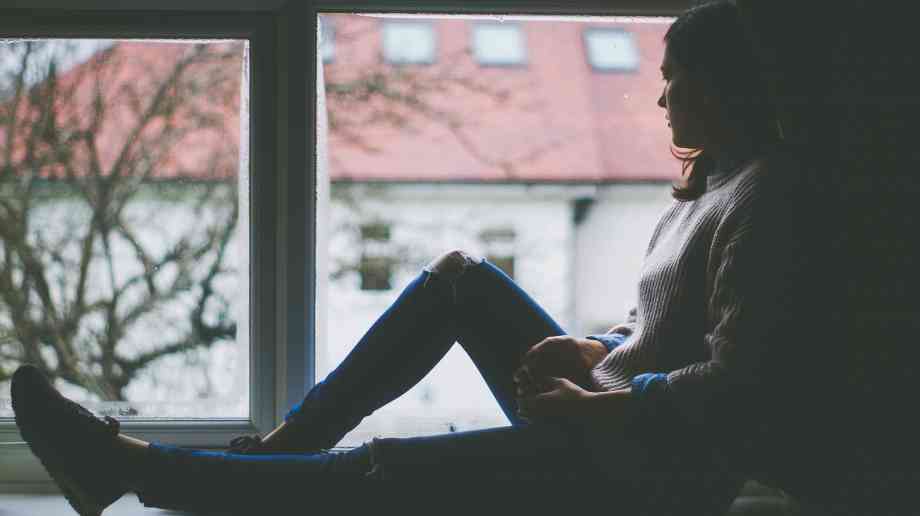 New research by the Labour Party has argued that the government’s ‘working-class dementia tax’ will disproportionately hit families in the Midlands and the North of England.

Under the changes homeowners with houses worth under £186,000 will be hit with higher costs, while those with homes worth over £186,000 will be unaffected. A person with assets worth £100,000 – most of it tied up in their own home – will now contribute 80 per cent of their wealth to care costs and almost certainly lose their home.

Meanwhile someone with assets worth £1,000,000 would lose less than 10 per cent of their wealth, and therefore be more likely to keep their home.

Keir Starmer, leader of the Labour Party, said: “Another broken promise from the Prime Minister means families across the country still face the catastrophic prospect of selling their home, while paying more in taxes to protect the mansions and estates of the wealthiest. It’s a working-class dementia tax.”