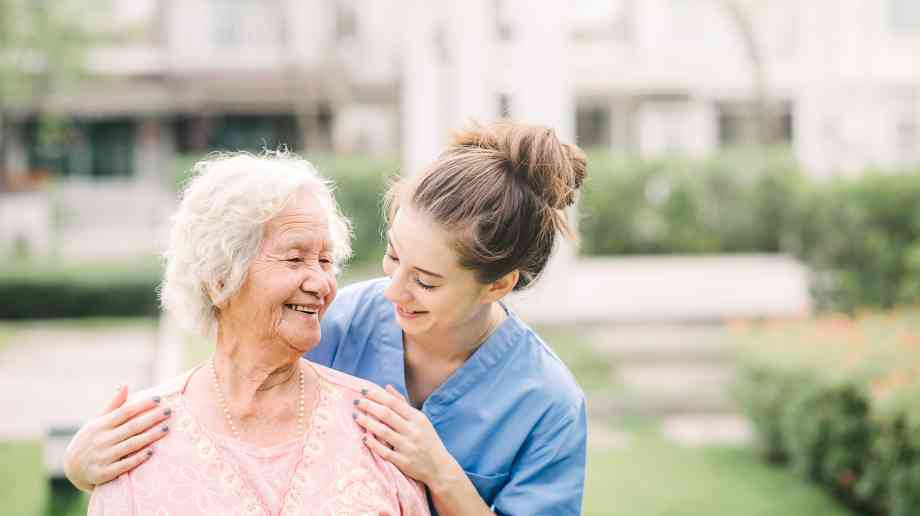 Sir Andrew Dilnot has said that a cross-party solution to the current crisis in social care in England can be found if there is enough ‘political will’.

Dilnot, who led a commission on social care for former Conservative Prime Minister David Cameron, spoke to BBC Radio 4's Today programme and said that he was ‘puzzled’ at a lack of progress on the social care issue, given wide support for more funding and a cap on individual care costs.

Approximately 841,850 people were receiving long-term care in England last year, leading all political parties to pledge extra funding for social care in their manifestos. The recent Conservative election manifesto pledges £1 billion extra for social care in England and to pursue cross-party talks, whilst Labour pledged a new National Care Service for England based on the NHS.

Dilnot said: "The striking thing is the consensus the Conservatives say they seek is just about there. Labour have said they are in favour of a cap of people's personal care costs. The Liberal Democrats are committed to that and as recently as March 2018 the Health Secretary Jeremy Hunt said there would be a cap.

“So the consensus is there for increased spending on the means-tested system and a cap [in personal care costs] in place for the population as a whole. So we just need to get on and do it and I am puzzled as to why we are not."

Dilnot recommended a lifetime cap on personal care costs in 2011, but this has not been adopted by government.