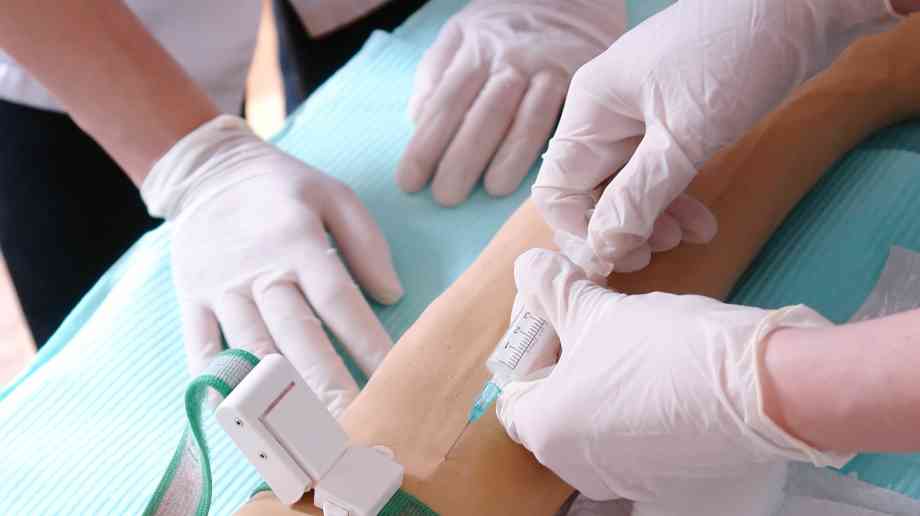 A new report from The King’s Fund has outlined that the complexity of the health system in England, including the need for councils to better integrate with health services, is holding back progress in meeting the needs of people with HIV.

The report maintained that improvements in treatment mean people with HIV are able to live longer, healthier lives and for the first time there are significant numbers of older people with the condition. The figures indicated that 30 per cent of people with HIV are aged 50 or over and this is projected to rise to 54 per cent by 2028.

However, the King’s Fund noted that because of this, health services need to focus on quality of life rather than just on suppressing the virus, and also need to co-ordinate care with that for other long-term conditions common in older people.

The report warned that the Health and Social Care Act 2012 has created a complex and fragmented system for HIV care.

Currently, responsibility for delivering services is spread between NHS England, local NHS organisations and councils, which has made it harder for areas to make co-ordinated changes across HIV services.

It cited the number of new cases of HIV has fallen overall, but that infection rates are still increasing among gay and bisexual men, suggesting the need to focus on prevention. The report called for NHS England and Public Health England to work as quickly as possible to make pre-exposure prophylaxis (PrEP) more widely available and to further increase HIV testing. It also urged a much clearer and stronger leadership for HIV services, and for NHS organisations and councils to work together on HIV care in their area.

Alex Baylis, assistant director of Policy for The King’s Fund, said: “Health care for people with HIV in England is among the best in the world and that is something we should be proud of. But this report is a warning that the labyrinthine structures created by the Health and Social Care Act make it harder to keep the focus on meeting people’s needs and represent a real threat to future quality of care.

“The health needs of people with HIV are changing rapidly, but health care for people with the condition is too fragmented to be able to keep up with this pace of change. The number of older people with HIV is rising and they are more likely to need care from other parts of the health and social care system, and so joined-up working will be vital to them getting the care they need.”

Cllr Linda Thomas, chair of the Local Government Association’s Community Wellbeing Board, said: “The progress made in supporting people with HIV, enabling them to live independent, fulfilling lives, and the fact that it is no longer the death sentence it once was, is a major public health success story.

“Since public health moved to local government in 2013, councils have embraced their new responsibilities and worked with their health and community partners to deliver innovative programmes that support people with HIV.

“Councils invest more than £600 million a year in sexual health preventative services, including HIV, not just because it is cost-effective in saving money in the long term, but because it significantly improves people's general health and wellbeing.

“We support the findings of this report, in particular the importance that all parts of the system, including NHS England, local NHS bodies and councils, are working together to ensure that people benefit.

“The success of sexual health and HIV services depends on everyone working together to make these services responsive, relevant and as easy to use as possible and ultimately improve the public’s health.

“We all have the joint responsibility of ensuring we can deliver an integrated sexual health system as was originally intended.”