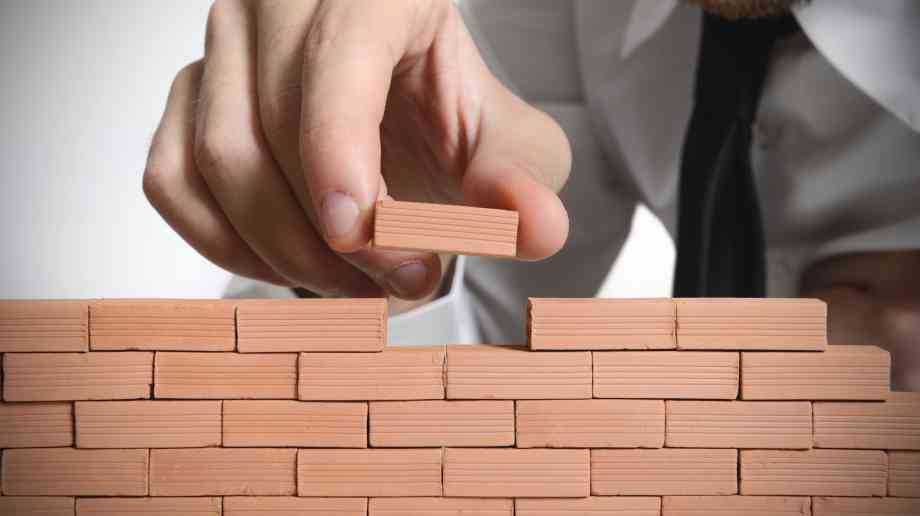 The Association for Public Service Excellence (APSE) has published a report suggesting budgets for neighbourhood services are in a parlous state.

Redefining Neighbourhoods: Beyond austerity? warned that pending on neighbourhood services in England fell by £3.1 billion (13 per cent) between 2010/11 and 2015/16 while spending on social care rose £2.2 billion; spending on neighbourhood services fell 22 per cent among the most deprived fifth of local councils over five years but only five per cent in better off areas; and UK local government’s spending as a share of the economy accounts for just 6.7 per cent. By 2021/22, it will be down to 5.7 per cent - a 60 year low.

The research also indicated that for every £100 central government spent in 2010/11, local government spent £67. By 2018/19, it will be down to £50; across all English local councils, spending fell by 41 to 50 per cent in three of the 40 individual neighbourhood services (including community development); by 31 to 40 per cent in four (including crime, safety and CCTV) and by 21 to 30 per cent in seven (including sport and recreation and road and bridge maintenance); and support for bus services fell by two thirds, spending on crime reduction, safety and CCTV down by a half, road safety and school crossings down by a third, food and water safety down by a quarter.

Dr Peter Kenway, report author, said: “If any other sector of the economy had shrunk from 10 per cent to seven per cent in a decade, it would be a huge cause for concern. It would provoke calls for something to be done. To give a sense of scale, just to allow local government to maintain its share of GDP, local government would need £15 billion more by 2021/22 than it is projected to receive.

Paul O’Brien, APSE’s chief executive, commented “Whilst many are terming the forthcoming general election as the ‘Brexit Election’, we can’t afford to ignore the bread and butter neighbourhood issues. In eight years, local government spending will have dropped from two thirds of that of central governments’ to half. There is a slow but very harmful dismantling of neighbourhood services that marks a profound change in what local public services our communities can expect to receive.

“From emptying bins to running swimming pools to providing high quality local parks, spending on these services, which communities really value, has been cut harder and faster than any other area of public service spend. Centrally driven austerity has fallen hardest on local shoulders.”