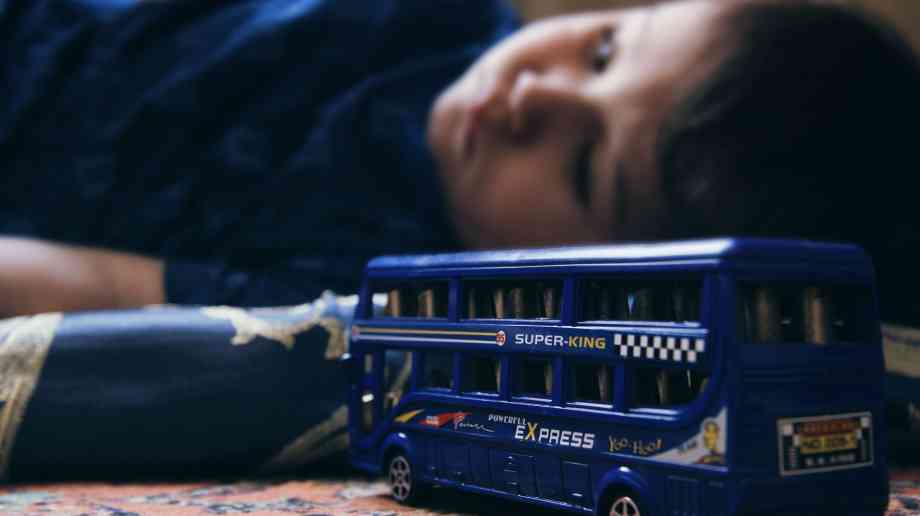 The County Councils Network has revealed that over 630 vulnerable young people a day were being referred to councils’ children’s services in the months after the first lockdown.

A new survey reveals that councils saw a 15 per cent increase in young people being referred for local authority support in the months of July, August, and September, compared to the three lockdown months prior when services and schools were closed – and at a rate of 634 young people a day in county areas.

Council leaders say they are now seeing the effects of an ‘invisible crisis’ over the spring, illustrating the emotional and financial impacts of the virus. The increase in the three months to the end of September compared to the spring amounted to 7,518 extra young people being referred to councils’ children’s services compared to the spring.

Local authorities said that in particular they have seen demand for family services increase since the pandemic began, illustrating the emotional and financial impacts of the virus on households. The survey also revealed that nine in ten councils had projected an overspend on their budgets this year, and the CCN is calling for more government funding to help councils support families during the pandemic. Their combined total of a £102 million projected overspend comprises of pressures in family support, safeguarding, placements, and children who have been taken into council-arranged care. These services make up the majority, but not all, of councils’ children’s services departments.

Keith Glazier, children and young people spokesperson for the CCN, said: “The impacts of the pandemic will be far reaching for all of us, and especially for young children who lost months of schooling but also safeguarding and support earlier this year. Over that period, we feared an invisible crisis and that abuse and other issues were going unchecked behind closed doors and since the first lockdown has ended, we have seen a rise in referrals.

“The emotional and financial trauma of the pandemic on families is clear to see in the referrals since the country started opening back up in the summer, with domestic abuse and neglect the two main reasons that our help is sought. Worryingly, we are also seeing a rise in mental health concerns and alcohol abuse – both of which can be attributed to the impact of Coronavirus.

“As well as an increase in referrals councils are also facing the additional costs of the pandemic, with the vast majority forecasting significant overspends on their children’s services budgets this year. This is why we urgently need the government to renew its Troubled Families programme, alongside targeted investment for children’s social care so we can give families the help and support they need.”