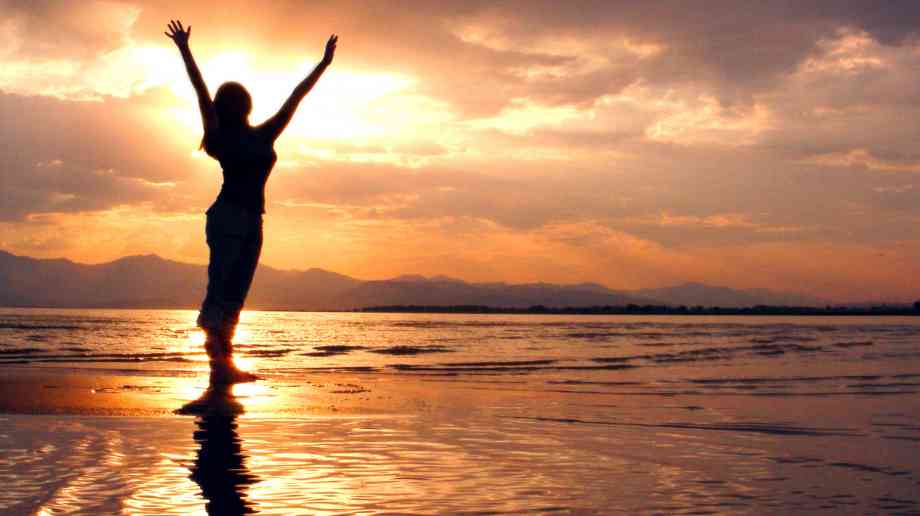 An annual survey by the European Environmental Agency (EEA) has found that 20 beaches across Britain failed an assessment on the quality of their bathing water.

The EEA reported that, despite 96.4 per cent of British beaches being found safe to swim in last year, the UK ranked second bottom in a league table ranking EU countries quality of bathing water. This had led to concerns that if the standards were to drop lower following Brexit, the UK may meet opposition from within Europe when it comes to trading British products.

This has been exasperated by recently leaked government documents suggesting that certain climate and environmental laws may be ‘scaled down’ to secure post-Brexit trade deals.

Barry Gardiner, Labour’s shadow spokesman on climate and trade, said: “People need to ask why UK beaches are the worst in Europe bar one. It was only an EU directive that forced the government to clean up its act this much. What do people honestly think will happen when the directive no longer applies?”

Meanwhile, Cornwall Council has been the recipient of 20 awards at the Blue Flag and Seaside Awards this month, with the region’s beaches meeting the highest standards for cleanliness and facilities.

A new survey carried out for Keep Britain Tidy showed that nine out of 10 people said cleanliness, safety and assured water quality were key factors in deciding which beach to visit, with 93 per cent believing that it is important to preserve and protect our beaches.

Alongside Cornwall, Torbay Council was recognised with 13 awards, while Thanet District Council and Southend-on-Sea Borough Council both received ten awards.

Keep Britain Tidy’s Chief Executive Allison Ogden-Newton said: “It is great news for holiday-makers, overseas visitors and businesses that rely on coastal tourism that we have been able to award so many flags this year.

“The success of our beaches in reaching the very high standards demanded by both awards is testament to all those who have worked so hard to protect and improve our beaches – from beach managers to local people and businesses. When you enjoy a day on the beach flying a Blue Flag or Seaside Award, you know you are on one of the safest, cleanest and very best in the country.”

Paul Masters, Cornwall Council’s strategic director for Neighbourhoods, said: “It is fantastic to see what can be achieved when sponsors, local beach champions and the Council work together to achieve these really excellent results for Cornwall. It’s great to see how everyone has stepped up to support their beaches. It is not just the cost of the application itself which needs to be factored in but all the work that needs to be carried out for a beach to be worthy of a Blue Flag or Seaside Award. The sponsorship and practical efforts of all concerned, which has helped Cornwall Council to make the applications, is to be applauded.”