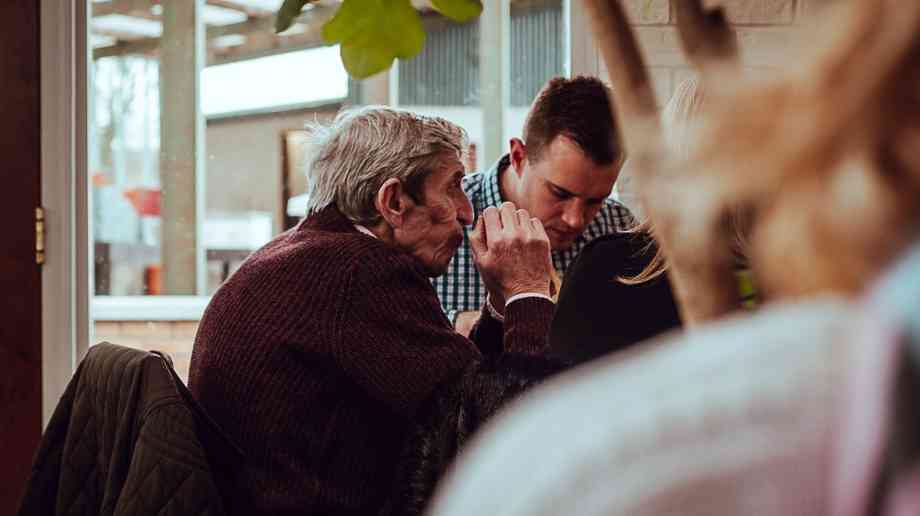 A survey has shown that more than 143,000 older people are likely to face costs of £100,000 or more to pay for their care, but fewer than one in four homeowners are saving for their future care needs.

Commissioned by the Independent Age charity, the research emphasises that such costs would be ‘catastrophic’. Although the government has proposed introducing a cap to prevent people from having to pay such amounts, separate research has revealed a cap would fail the majority of older people in care homes.

Therefore, the charity is urging the government to introduce free personal care for everyone, which would eliminate costs for people receiving care at home. For those in residential settings, it would reduce costs by more than one-third. Independent Age also says the government should define catastrophic costs (care costs and hotel costs) as 50 per cent of an individual’s wealth and introduce a safeguard to protect individuals from catastrophic costs.

George McNamara, the director of policy and influencing at Independent Age, said: “Simply put, no one would pay for their care, avoiding up to hundreds of thousands in charges. Free personal care could be introduced at a similar cost to the government to a cap on care costs.

“It would remove the unfairness in our health and social care systems, whereby someone who has a long-term health condition like cancer gets all of their treatment for free, while someone who develops dementia will be subject to a means test and may end up spending huge amounts on care for the remainder of their life.”