Council delays result in elderly missing out on personal care 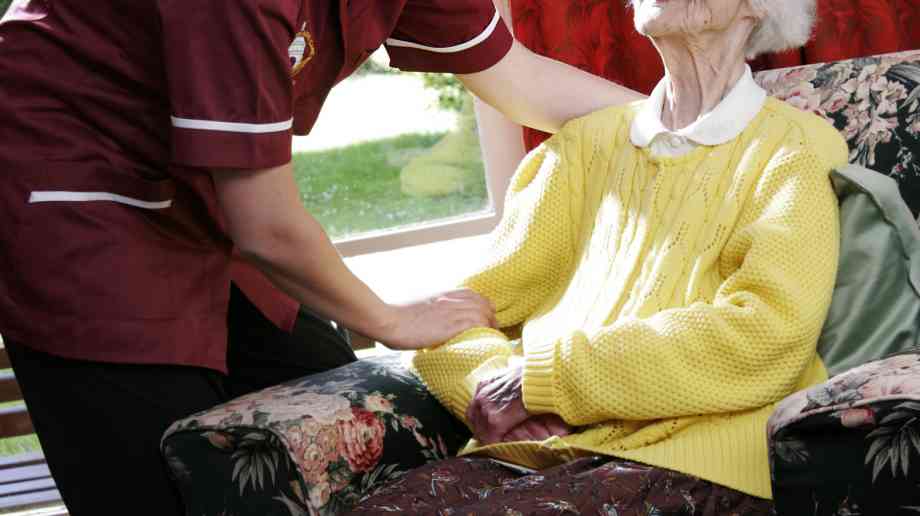 Charity Age Scotland has warned that thousands of elderly people are missing out on free personal care because of council delays to assessments and care arrangements.

Age Scotland cited official figures which suggested that each year about 8,640 people in Scotland waited longer than six weeks for a council care assessment.

The data revealed that the average ‘worst case’ was between two weeks and five months, with the longest delay of 18 months recorded in 2014/15.

Under national guidelines, people should wait no longer than six weeks for care services to be provided after an assessment has taken place.

The figures showed that around 10 per cent of people were not provided with services within the six-week limit over the past three years. The research also suggested that about 3,000 elderly people each year wait longer than six weeks for services to be put in place.

Under the reasons for the delays, many councils cited instances where the person being admitted to hospital or waiting for a place in their chosen care home, in addition to staff shortages, financial constraints and delays in adapting homes were also cited.

Keith Robson, chief executive of Age Scotland, said: "These are deeply concerning figures showing thousands of older people facing delays in the care provision they need being put in place.

"It also means payments for free personal care they are entitled to are not being received.

"This confirms the experiences of a number of older people and their families who have been in touch with Age Scotland's helpline to tell us their experiences of delays in the system.

"As we look to local authority elections next month, Age Scotland has contacted council candidates across Scotland to ask them to ensure providing high-quality health and social care services is made an urgent priority by new administrations."