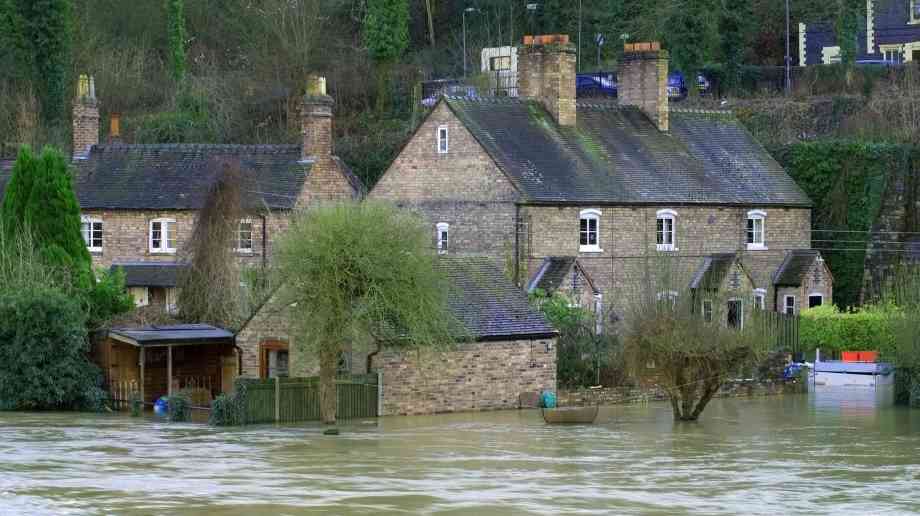 More than 11,000 new homes are planned to be built on land at the highest risk of flooding in the regions battered by the worst winter storms in a generation.

The Guardian and Greenpeace have revealed that 11,410 new homes have been planned for land the government considers high-risk in the seven English counties where thousands of properties have been devastated by flooding since November.

The government is facing increasing pressure to review its housing strategy following warnings that building on floodplains is increasing the danger to thousands of people from extreme storms such as Ciara and Dennis. In recents days, Shropshire declared a major incident with residents evacuated, but the analysis has found that 764 homes are set to be built in areas with a high flood risk in the county. In Doncaster, where the Fishlake area was flooded in November, nearly 4,000 homes are intended for such flood zones.

In fact, of the 11,410 new homes planned across seven flood-stricken English authorities, 1,479 are in four of the areas hit hardest by Storms Ciara and Dennis: Calderdale, Herefordshire, Shropshire and Worcester.

In three regions hit by severe flooding before Christmas – Doncaster, Sheffield and Central Lincolnshire – a further 9,931 new homes are to be built on high-risk flood land.

The government aims to build 300,000 homes a year in the next five years. However, councils say they are struggling to meet these demands because of a dearth of available land, leading to as many as one in 10 new homes being built on high-risk flood sites since 2013.

Doug Parr, the chief scientist at Greenpeace UK, said: “Why are we planning to build more homes in high-risk flood areas when we know that the situation is only going to get worse because of the climate emergency?”