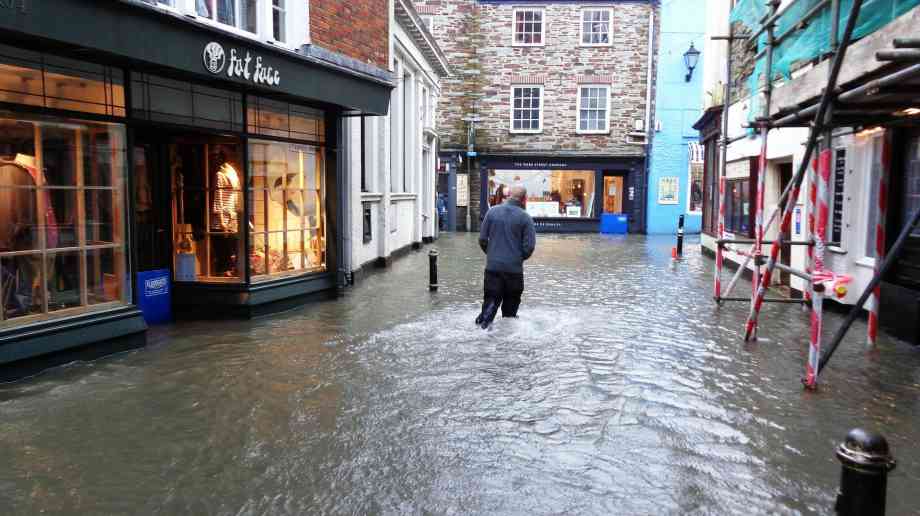 New analysis of government data has revealed that one in 10 of all new homes in England since 2013 have been built on land at the highest risk of flooding.

The number of properties built in these high-risk areas annually has more than doubled in recent years, with more than 84,000 new at-risk homes in total since 2013. The Guardian, which undertook the analysis, says that this potentially leaving tens of thousands of people in greater danger from extreme winter storms.

Experts and council leaders have warned that residents are being left at risk in part due to the pressure on local authorities to build thousands of new homes despite a dearth of suitable sites. This situation has been exacerbated by the recent storms Ciara and Dennis.

The government has promised to build 300,000 new homes a year by middle of this decade to help solve the UK’s chronic housing shortage. Data from the Ministry of Housing, Communities and Local Government shows that the number of new houses built on land at the highest risk of flooding has risen from 9,500 in 2013 to 20,000 in 2017-18, following a peak of nearly 24,000 the previous year.

Prime Minister Boris Johnson has committed to spending £4 billion over the next five years on flood defence schemes. However, the Environment Agency and independent experts have said this is insufficient and that money needs to be committed beyond 2025 so planners can mitigate future disasters.