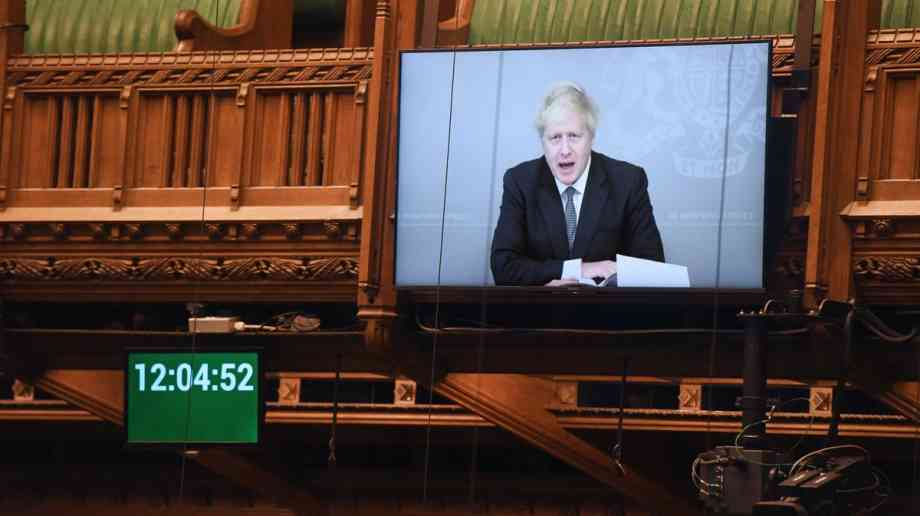 Announcing that the move would both include an easing in some areas and tougher than before the lockdown in others, Johnson implored the public to make what he called ‘one final push’ before the expected arrival of vaccines and mass testing.

Starting on 3 December, the three-tier system of coronavirus restrictions for England will run until the Spring, and will see non-essential shops, gyms, hairdressers and other personal care businesses able to reopen in all areas, although the ‘rule of six’ will remain for outdoor gatherings. In addition to this, places of worship will also open and weddings will be allowed within local restrictions.

In tier 1, the rule of six will be the same both indoors and outdoors, allowing people from across households to see each other indoors. In tiers 2 and 3, such meetings will only be allowed outdoors, with no household mixing inside, beyond the expected relaxation of rules over Christmas.

Details for Christmas gatherings have yet to be announced, with the Prime Minister saying that on the 26 November more details of which areas fall into which tier will be made public. Unlike before the national lockdown, conditions will be the same for all areas in the same tier, with no local negotiations, in an attempt to prevent the wrangling that featured strongly under the previous tiered system.

Local authorities will, however, be able to decide whether to take part in expanded trials of mass and rapid testing for coronavirus, as is being tried out in Liverpool.