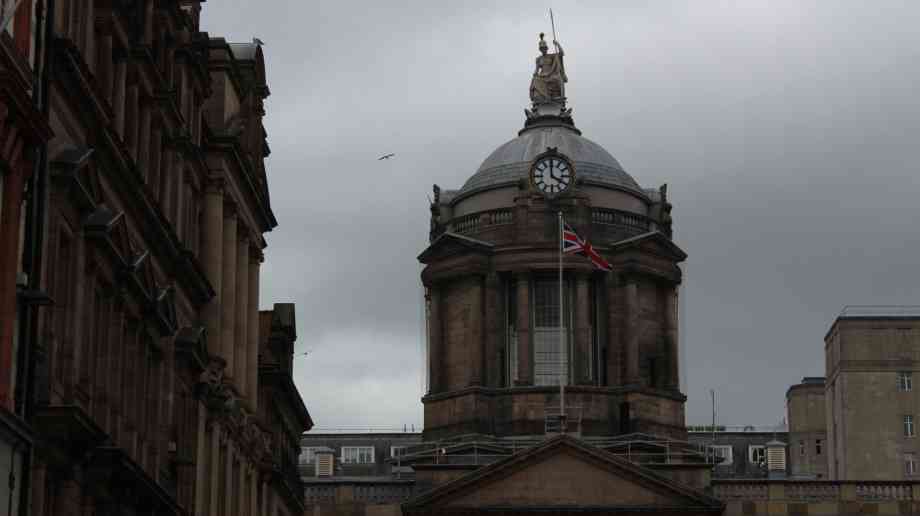 People in many parts of Northern England and the Midlands face an ‘avalanche’ of debt as Covid-support is phased out this summer, according to new research.

Centre for Cities has warned that the government’s roadmap for withdrawing coronavirus support will hit people in the North and Midlands disproportionately hard and, in a blow to the levelling up agenda, risks leaving the UK more divided than ever. The think tanks claims that division between homeowners and people in social housing are also likely to increase, with social housing residents and people on low incomes far more likely to have fallen into debt during the pandemic.

As a result, people in around half of neighbourhoods in Hull, Bradford, and Liverpool are likely to have been pushed into debt trying to meet the cost of essentials due to pandemic job losses, furlough and a lack of savings.

On the other hand, people in Exeter and York are the biggest financial beneficiaries of lockdown, with those living in eight in ten neighbourhoods being more likely than not to have boosted their savings.

The think tank suggests that the government create a specialist debt relief scheme for people who have incurred Covid-related debt, as well as keep the £20 Universal Credit uplift.

Andrew Carter, chief executive of Centre for Cities, said: “The pandemic has left this country more divided than ever. While people in mostly prosperous southern cities and towns have accumulated £150 billion of savings, many less affluent people in the North and Midlands will face an avalanche of debt as Government support ends later this year.

“The Government is withdrawing financial support far too quickly for people in places that have been hit hard by the pandemic. Not only will this set its levelling up agenda back significantly, it also risks levelling down many previously affluent parts of southern England such as Crawley.”