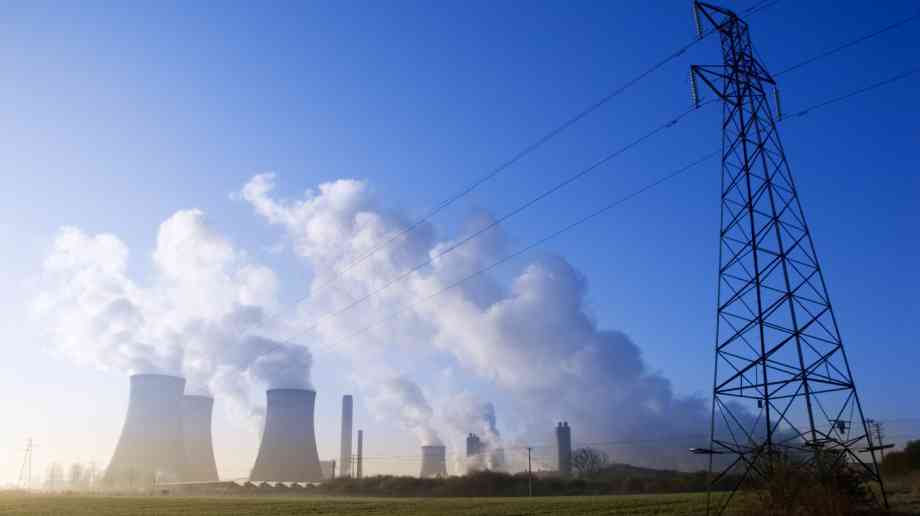 Freedom of information requests by environmental campaigners found that, despite decreases in recent years, UK local government pensions held £9.7 billion of investments in fossil fuel companies in the 2019/20 financial year.

Such pension funds are still making millions of people complicit in funding planet-destroying industries. This is despite more than 75 per cent of local councils having declared a climate emergency in the last few years.

According to the analysis, collectively these funds account for nearly 25 per cent of all fossil fuel investments held by local authorities in the UK.

The three local authority pension funds with the largest percentage of their assets invested in fossil fuel are Teesside, Dyfed and Dorset - all of which invest around five per cent of their pension fund total value into fossil fuels.

The campaign groups have also created a dashboard which allows anyone to explore their local authority pension fund's investments in more detail, including which companies they hold direct or indirect shares in, and how their fossil fuel investments stack up compared to other funds.

Rianna Gargiulo, divestment campaigner at Friends of the Earth, said: “Declaring a climate emergency may garner good headlines but too often it seems to stop there. Councils can’t make a bold claim about saving the planet while continuing to invest in fossil fuels. Local authorities have the power and duty to ensure local workers not only have a pension for their retirement, but also a future worth retiring into.

“Instead of stubbornly sticking with old systems of investment that worsen climate breakdown, councils should invest in renewable energy and social housing. These are the areas that benefit communities and households and are a better investment in every sense.”