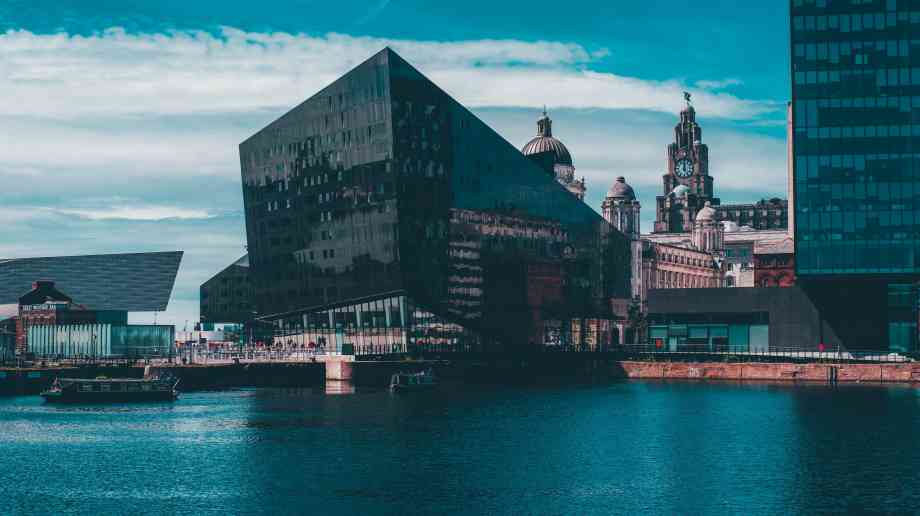 For a week in February, a large traffic monitoring exercise is to be carried out in Liverpool as part of the council’s city-wide air quality plan.

As part of the initiative, 40 cameras will count the amount of traffic, the type of vehicles and engine types on major routes into the city using automatic number plate recognition (ANPR) technology. This forms part of a £1.1 million government-funded programme which also includes installing air quality monitoring stations and updating modelling data for transport in the city region.

In 2017, Mayor Joe Anderson laid out a vision to prioritise walking, cycling, electric vehicles and clean fuels to reduce the impact of air pollution. As such, the council is in the process of purchasing a diesel-free fleet of council vehicles, has started installing 100 electric vehicle charging points and banned taxis from retro-fitting higher polluting engines.

The council also launched ‘Let’s Clear the Air Liverpool’ last year, a campaign to raise awareness of the damaging effect of air pollution on health.

James Noakes, cabinet member for highways, transport and streetscene, said: “Liverpool’s a growing city and, as with other cities, we have high levels of traffic and it causes around 70 per cent of air pollution. The quality of air we breathe affects our health and well-being and we are all affected by it, particularly children and the elderly, and long-term exposure can contribute to heart disease, stroke and lung diseases like asthma.

“This is a key piece of work to understand the challenges that we face and we know that as a council we have to play our part. We’re looking to reduce traffic congestion in key areas and making improvements to roads and walk ways to encourage people to walk and cycle more. We are working with city region partners because air quality crosses council borders. Likewise, we have also joined other cities as part of the UK100 initiative to demand central government implements the changes and provides the money it needs to, if we are to really make a difference such as a new clean air act, a scrappage scheme for the most polluting vehicles and appropriate funding to properly tackle air quality. We want Liverpool to have the cleanest air because we want people to live longer, and poor air quality is impacting on the quality of life for residents.”