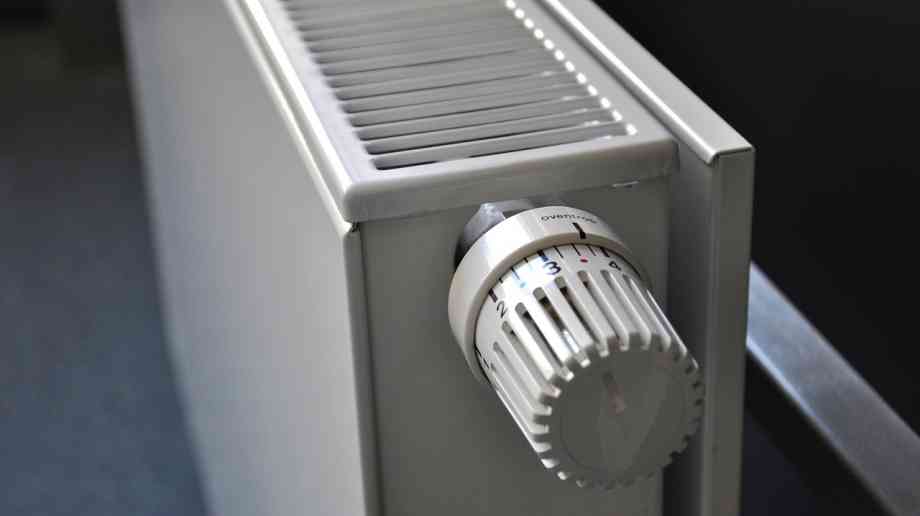 Labour has warned that millions of families are set to be squeezed by a triple whammy of rising energy prices, an increase in national insurance, and the cut to Universal Credit.

Four in ten households on Universal Credit are facing a 13 per cent rise in their energy bills in the same month as their benefit is cut by £20 a week. According to Citizens Advice, the £20 a week uplift would cover near a whole week of energy costs for a below average income household.

It has been estimated that the rise in the energy price cap means half a million more families will be plunged into fuel poverty.

The New Economics Foundation predicts that 2.5 million families will be hit by both the cut to Universal Credit and the increase in national insurance. On average, they will lose out by £1,290 in 2022/​23.

Labour is calling for the government to change course and protect family finances before it’s too late – by cancelling the cut, dropping the tax rises on working people and businesses, and urgently exploring further measures to help households alleviate the cost of rising bills, including the option of making automatic and extending the Warm Homes Discount.

Ed Miliband MP, Labour’s Shadow Business Secretary, said: “Families are facing a cruel triple whammy that will hit them in their pockets: rising energy prices, rising taxes, and a £1,000 cut to universal credit. Ministers are choosing to press ahead with a damaging cut to universal credit whilst imposing unfair tax rises on working families and in spite of the rising cost of heating homes.

“It is a fundamental failure of long-term government planning over the last decade that we are so exposed and vulnerable as a country to soaring gas prices and it is families that are now paying the price. This government says it is on the side of working people and families, yet is doubling down on decisions that will plunge half a million more households into fuel poverty. It’s completely indefensible.”