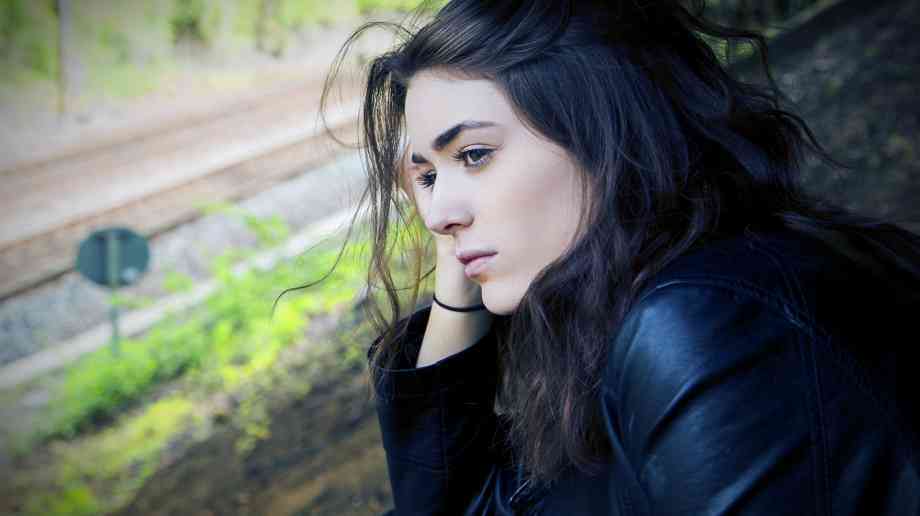 Labour leader Keir Starmer has launched his party’s Safer Communities campaign with pledges to crack down on anti-social behaviour and end violence against women and girls.

Pledging to scrap Prime Minister Boris Johnson’s ‘vanity yacht project’ and redirect the £283 million cost to communities blighted by anti-social behaviour, the campaign will begin by engaging with residents up and down the country about antisocial behaviour in their community.

The Labour leader kicks off the campaign on a two-day visit to Wolverhampton, part of Starmer’s summer taking Labour’s offer on the road and into communities. As part of the visit, he will hold a series of meetings and events, including a walkabout with local police officers and West Midlands Police and Crime Commissioner, Simon Foster.

Starmer said: “Every person and every family has a basic right to feel safe in their community, but under the Conservatives things are only getting worse. They cut our police to the lowest level in a generation and decimated the services that help prevent crime.

“As a result, we’ve seen antisocial behaviour skyrocketing, criminal gangs exploiting kids to send drugs around the country and an epidemic of violence against women and girls. It says everything about the twisted priorities of the Conservatives that instead of tackling this, Boris Johnson wants to waste taxpayer money on a yacht.

“This summer, Labour will campaign for safer communities. That means more police to tackle crime, anti-social behaviour, and dangerous driving. It means restoring youth projects and treatment services, and it means real support for victims. Labour will always prioritise keeping you, your family and your community safe.”