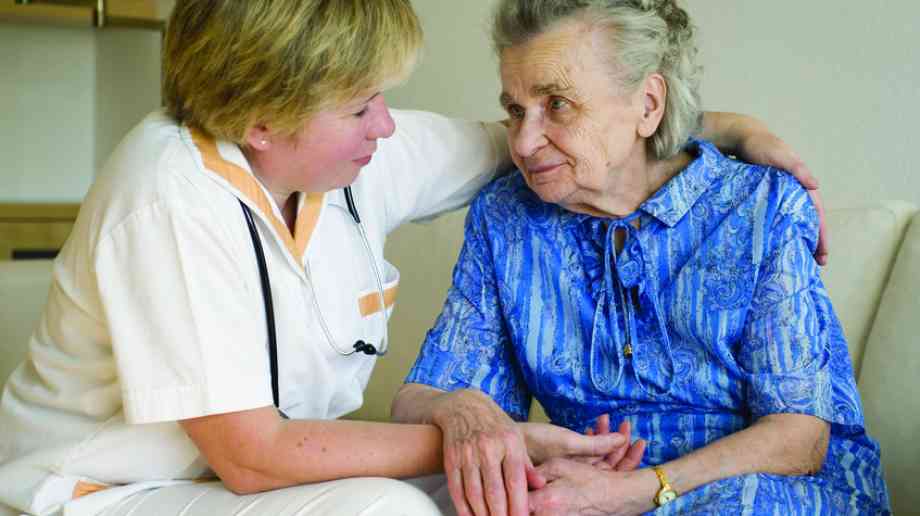 A former coalition government minister has warned that the Conservative Party plans to change social care funding, as highlighted in their election manifesto, may be derailed by councils.

Theresa May had placed social care reforms high on the agenda of her election campaign, offering changes that will see care costs for elderly people recouped from their estates after they die. The Conservatives are proposing to extend current policies to those receiving care in their own homes.

However, Steve Webb, the ex-Liberal Democrat Pensions Minister, has said that there is substantial variation in the way that councils use existing deferred payment schemes, with some entering into scores of agreements with residents, and others not signing one.

Freedom of information requests showed that Southampton City Council (331), Essex County Council (208) and Middlesbrough Council (165) had entered the most agreements, while Westminster, Tower Hamlets, Hackney, Kensington and Chelsea, Haringey, Lewisham, Lambeth, Ealing, Blackburn with Darwen, and Luton said they had not entered any.

Webb said: "It is clear that there is already a lottery as to whether people facing significant care costs can exercise their legal right to defer their payments under the existing system. The government will need to investigate very quickly why the present system is not working properly, otherwise there is a danger of building a new system on very shaky foundations."

Currently anyone with assets of over £23,250 is expected to pay the full cost of their residential care and the value of their home can be taken into account. Under the Conservative plans, those with assets of less than £100,000 would have to pay for social care, and the value of your home may be factored in, although the money would not be taken from your estate until after your death. This means some people fear they will not be able to pass their homes down to their children.