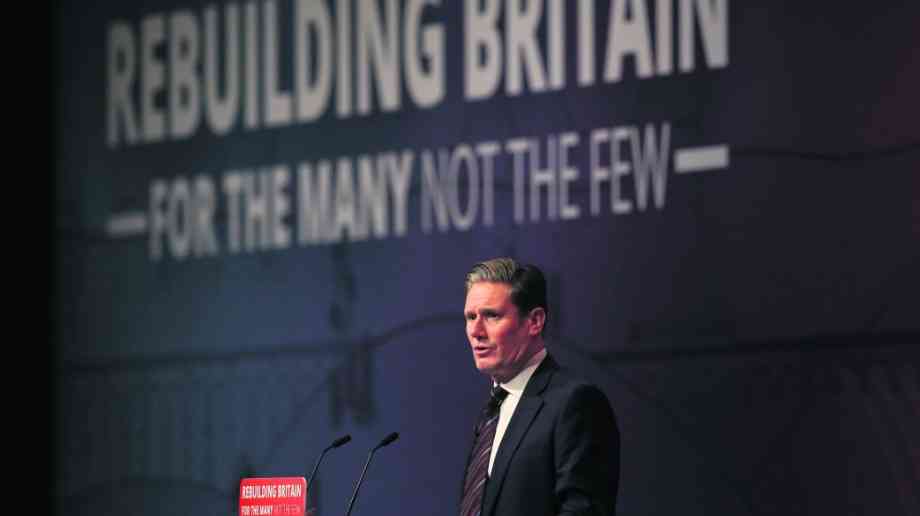 The Labour Party is launching a UK-wide mission focused on ensuring the next Labour government spreads ‘power, wealth and opportunity’ out of Westminster and to the British people.

In a landmark speech on the future of the UK, Labour leader Keir Starmer says that former Prime Minister Gordon Brown will bring his extensive experience to advise on the ‘boldest project Labour has embarked on for a generation’, which will focus on handing ‘real and lasting economic and political devolution across our towns, communities and to people across the country’.

Ahead of next May’s Scottish elections, Starmer is setting out a ‘fresh and tangible offer’ to the Scottish people in the face of division under the SNP and stagnation under the Conservatives. However, Labour is stressing that the project will focus not only on Scotland but the whole UK, with ‘a yearning across the United Kingdom for politics and power to be much closer to people’.

The Labour leader believes that the pandemic has put ‘rocker boosters’ under the case for the next phase of devolution, adding that a national crisis on this scale should have been the time for central government to work with and empower local communities to bring the country together.

In his speech, Starmer is expected to say: “It is Labour’s duty to offer a positive alternative to the Scottish people. To show that you don’t have to choose between a broken status quo and the uncertainty and divisiveness of separatism. It is our duty – my duty – to make the alternative case for a devolved and a socially just Scotland in a modern United Kingdom.”