SMC calls for children to be put centre stage 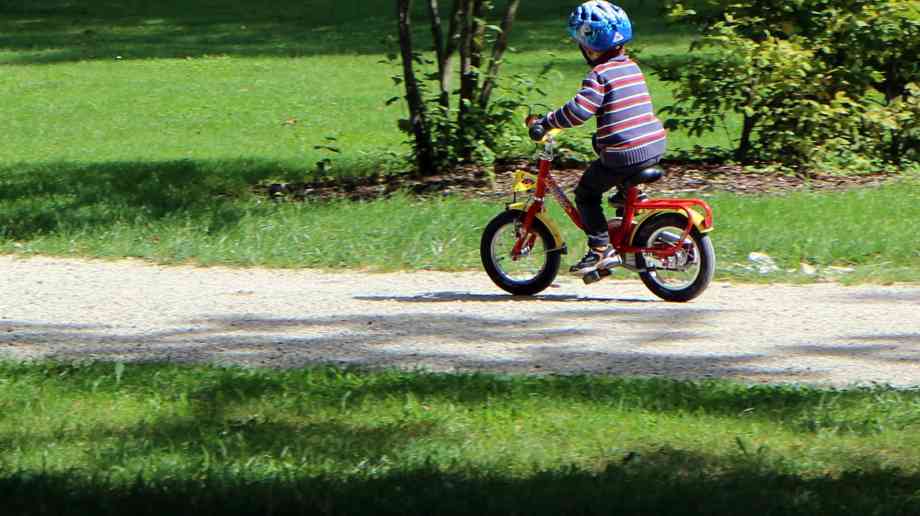 The Social Mobility Commission has called for a shake-up of child welfare benefits and significant investment in education to put disadvantaged children and young people at centre stage of the government’s recovery plan.

Its State of the nation report 2021 unveils in detail the devastating impact of coronavirus on the UK’s four nations and warns that this will be felt for decades. Attainment gaps between disadvantaged and privileged children at school are already widening and young people from poorer backgrounds have been more likely to lose paid work than better off peers, it shows.

The SMC says that the government, employers and educators have to act now to rescue the next generation from decades of hardship and they should start by ending child poverty. Currently, almost one in three children is now in child poverty, 700,000 more than 2012, the report reveals. The organisation argues that the poorest families and their children have suffered most during the last 18 months and should be helped first.

The Commission, an independent body which advises the UK government, proposes removing the two-child limit in Universal Credit and child tax credit, so larger families are not penalised. It also suggests raising each child payment covered by Universal Credit by at least £10 per week to help the poorest families and increasing child benefit by the same amount.

The £14 billion package would lift 1.5 million children out of poverty as well as helping many more out of deep poverty. But the Commission also proposes a range of other measures to help disadvantaged families including: extending early years’ child care; additional funds for school children in long term poverty; a student premium for 16-19 disadvantaged students; greater digital access; and three million more social houses.

The SMC also urges the UK government to put social mobility and these recommendations at the heart of its levelling up agenda. The Commission has frequently highlighted the importance of tackling geographical inequalities and supports the UK government’s focus on this. But it wants to ensure that levelling up is as much about investment in people as it is about infrastructure.

Sandra Wallace, interim Co-Chair of the SMC, said: “Now is the time to take action and we must not shy away from difficult decisions. Now is the moment to level up opportunities for children across the country. Ending child poverty and investing significantly in education are two of the most impactful and influential things the UK government can do to improve social mobility.”