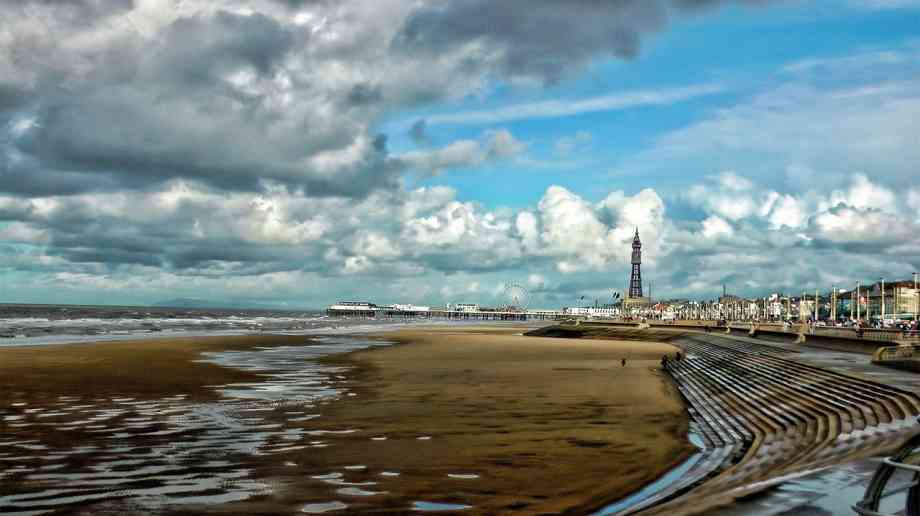 Chris Whitty says that coastal towns have been overlooked by successive government and consequently had their ‘ill-health hidden’.

His report argues that coastal towns need their own dedicated health improvement policy because the challenges facing towns such as Blackpool, Skegness and Hastings have more in common with each other than their inland neighbouring towns. The paper calls for cross-government action to address overlapping issues such as bad housing and poor health.

Blackpool is currently the most deprived local authority in England, having the lowest life expectancy for both males and females, the highest rates of hospital admissions for alcohol‑related harm and drug‑related deaths.

The report says that seaside and coastal towns often have older populations with more complex health needs - but at the same time local NHS services can suffer from recruitment problems, leaving gaps in health services where they are needed most.

A lot of the problems stem from deep-rooted social problems interwoven with poor health, such as low-paid seasonal jobs, underachievement in education, poor transport and overcrowded ‘houses of multiple occupation’, which might be converted from former guest houses.