‘Once in a generation opportunity’ to tackle rough sleeping 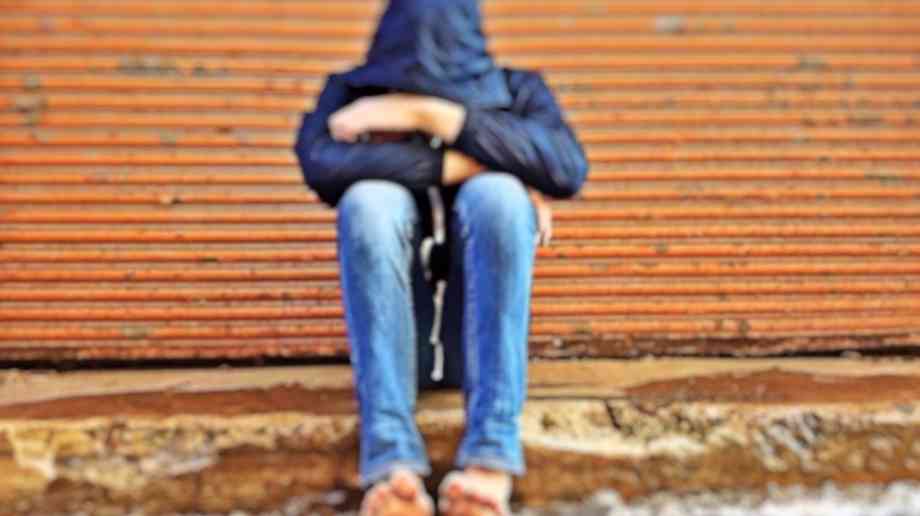 Keir Starmer has joined with Labour’s directly elected mayors to urge the government to honour its commitment to end rough sleeping by seizing the ‘once in a generation opportunity’ presented by the coronavirus pandemic.

According to official figures, during the coronavirus pandemic more than 5,000 rough sleepers have been offered emergency accommodation, including in hotels. However, ministers have so far failed to commit to supporting those rough sleepers into longer-term accommodation.

The statement by Labour’e new leader warns that government inaction ‘could see rough sleepers ending up back on the streets’ and has called for ‘certainty over the future funding arrangements’.