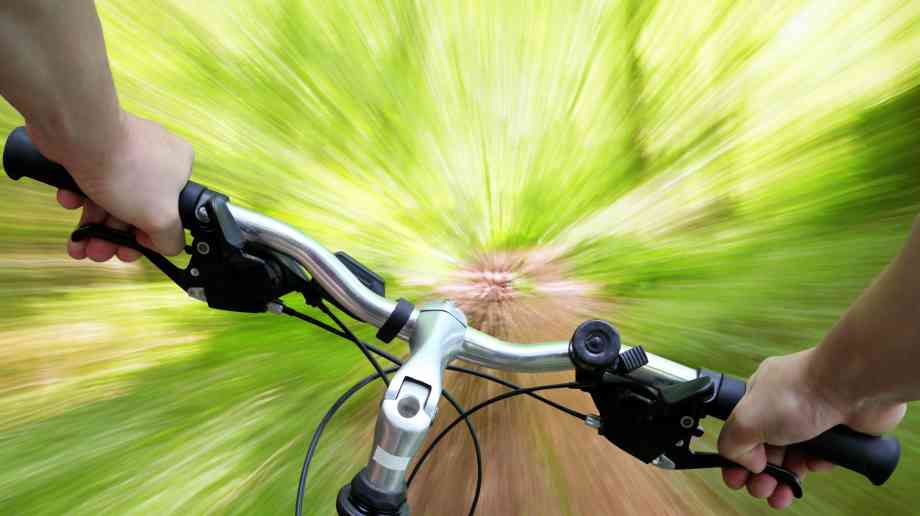 The government has published its £1.2 billion long-term plan to make cycling and walking the natural choice for shorter journeys.

Outlining a target to make cycling and walking the norm by 2040, the government has revealed plans to double cycling, reduce cycling accidents and increase the proportion of five to 10 year-olds walking to school to 55 per cent by 2025.

The funding will be split, with £389.5 million for councils to invest in walking and cycling schemes, £101 million to improve cycling infrastructure and expand cycle routes between the city centres, local communities, and key employment and retail sites, £85 million to make improvements to 200 sections of roads for cyclists and £476.4 million from local growth funding to support walking and cycling.

Transport Secretary Chris Grayling said: “We are making cycling and walking more accessible to everyone because of the substantial health and environmental benefits - it will also be a boost for businesses because a fitter and healthier workforce is more productive.

“We have already tripled spending on cycling since 2010 and we are now publishing a long-term investment plan because we are absolutely committed to increasing levels of cycling and walking.”