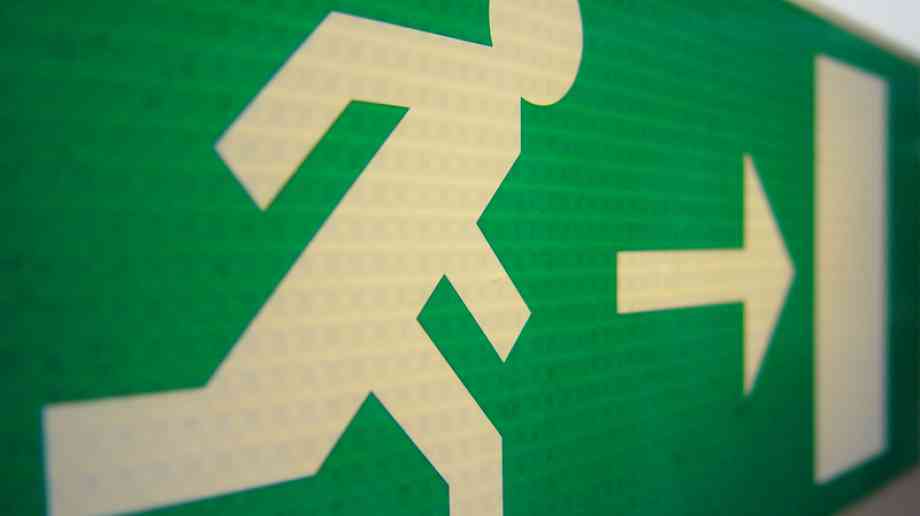 Manchester City Council has been named as one of the first local authority ‘early adopters’ of the Hackitt Review’s recommendations for building safety.

Undertaken in the wake of the Grenfell tower tragedy, the review is intended to act as a guidance for behaviours around the management of high-rise properties to ensure fire and building safety for residents. Alongside Birmingham City Council, Wandsworth Borough Council and Camden Borough Council, Manchester City Council has been named as the first Local Authority early adopters of Dame Judith Hackitt’s review, which commits to protecting residents by putting safety first.

The main aims of the scheme of early adopters is for members to: lead and drive forward Hackitt recommendations to champion building safety and share best practice to encourage culture change across industry; implement changes across their organisations to ensure building safety is considered upfront so that buildings they are working on are safer for residents, prior to changes in regulations and legislation; and support the government and play an active role in the development of building safety policy.

Suzanne Richards, Manchester City Council’s executive member for housing and regeneration, said: “Manchester residents in private high-rise blocks are still feeling the impact of the Grenfell tragedy. Too many buildings still haven’t been remediated and the costs are being unfairly heaped onto leaseholders.

“I hope that by being part of the conversation with government on Hackitt we can continue to influence action at a national level so that these blocks are remediated as quickly and fairly as possible. What’s clear is that there is a lack of consistency within the industry about materials and building standards that is unacceptable, and we hope by being an early adopter to the Hackitt review we can help shape future development to ensure safety standards are central to the process.”