Public sector should ‘do more’ to remove tendering barriers 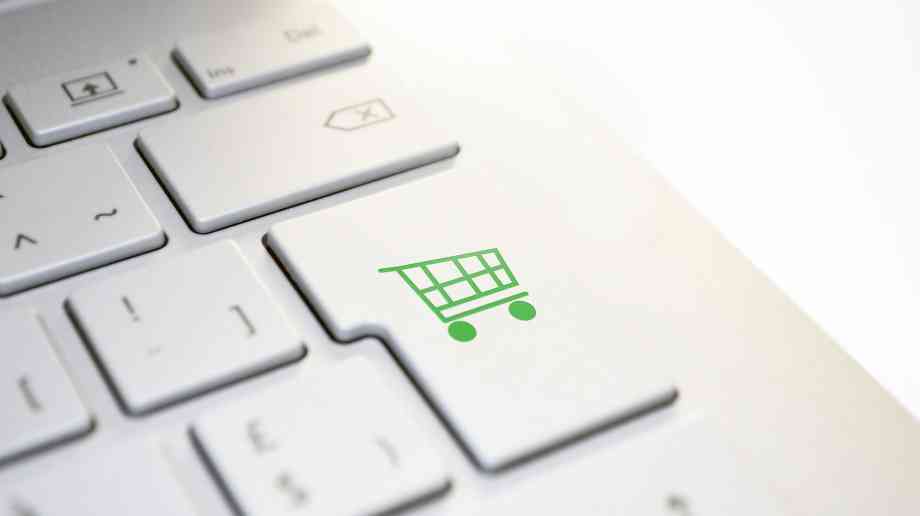 Over 90 per cent of British SMEs think the public sector should be more accommodating and do more to remove the tendering barriers they face when bidding for public sector contracts.

According to new research, detailed in a new report Navigating the Public Procurement Minefield, comes as the government is preparing the next stages of its Transforming Public Procurement strategy which aims to speed up and simplify the procurement processes faced by bidding parties and to reshape public procurement for generations to come.

The government wants £1 in every £3 of public procurement spend to go to SMEs by 2022, a level which would represent a huge leap from the current rate of around 12 per cent of the £290 billion spent by the UK public sector on procuring goods and services annually.

From a raft of proposals contained in the Transforming Public Procurement Green Paper, which closed for consultation earlier this year, a new, more flexible approach to procurement is planned to emerge which will favour smaller businesses.

The survey of British SMEs drawn from a diverse range of sectors and service lines, revealed that 91 per cent of SMEs agreed that for the government to achieve its ambition of a more inclusive procurement landscape, barriers need to be removed for SMEs to create a more level procurement playing field.

Among the barriers cited by SMEs were the overall complexity of the procurement process (44 per cent) and the lack of publicity for opportunities (41 per cent) which were both highlighted by over two fifths of respondents. Also, over a third were dissuaded either by finding the process too time consuming (37 per cent), difficulty meeting mandatory qualifying criteria (35 per cent) or by finding the process too costly based on being unsuccessful in the past (34 per cent). While one fifth were concerned that the incumbent supplier would simply be reappointed.