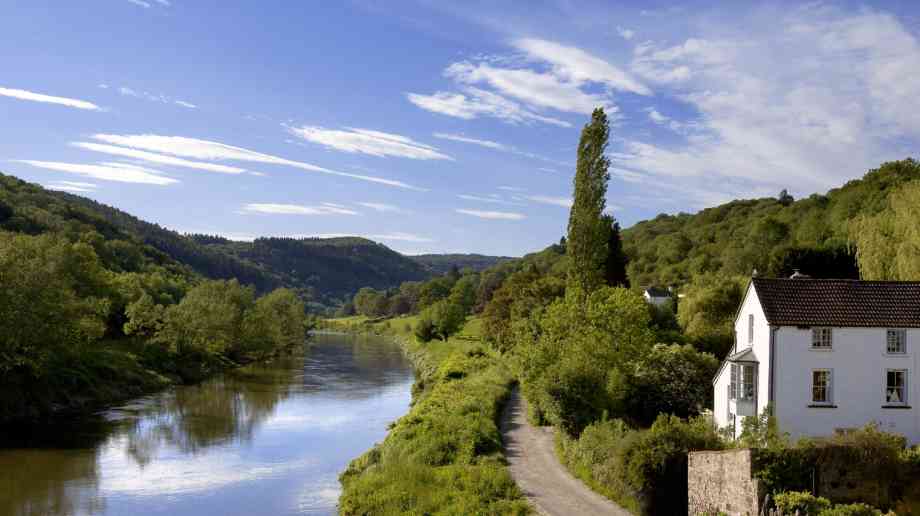 A new joint report, published by the Local Government Association (LGA) and Public Health England (PHE), has warned that not enough is known about the health and well-being of people living in the countryside.

The groups highlighted that official statistics are failing to paint an accurate picture of people's health in rural regions, claiming poor health is being ‘masked’ by idyllic images of the countryside.

The report, Health in rural areas, is aimed at dispelling the myth of rural areas being affluent and idyllic communities by warning around one sixth of areas with the worst health and deprivation levels are located in rural areas.

The LGA has warned that this is creating further challenges as older people generally experience worse health and have a greater need of health and care services.

To address the issue, the LGA has called on the government to make improvements to how it collates data to capture the health of rural communities, to help councils plan how they provide services and better meet people's health needs.

Cllr Izzi Seccombe, Chairman of the LGA's Community Well-being Board, said: "We often think of rural areas as picture-postcard scenes of rolling green fields and farming land, yet this idyllic image is masking pockets of deprivation and poor health.

"Although many rural areas are affluent, this is not the case for everywhere. The north/south divide can be seen in the countryside as well as the cities. And within even the wealthiest rural areas, there are pockets of real hardship, ill health and inequalities.

"Rural communities are also increasingly older, and older people often experience worse health and have greater need of health and care services. We are also concerned that the make do attitude and reluctance to make a fuss of some older rural residents means they may not seek out health care or treatment when they need it.

"This stores up worse problems for later on where they require far more serious and emergency care. The remoteness of our rural communities from their nearest point of contact with a GP or hospital can leave those residents cut off from getting vital support.

"Rural areas are very diverse environments with differing needs, particularly in remote places. Local authorities are already finding new and imaginative ways of reaching out to people in remote communities who so often go unnoticed.

"This report offers a number of great examples that other areas can use to ensure they do not miss out on the opportunity for better health and well-being."