£760m savings in running costs due to government estate sales 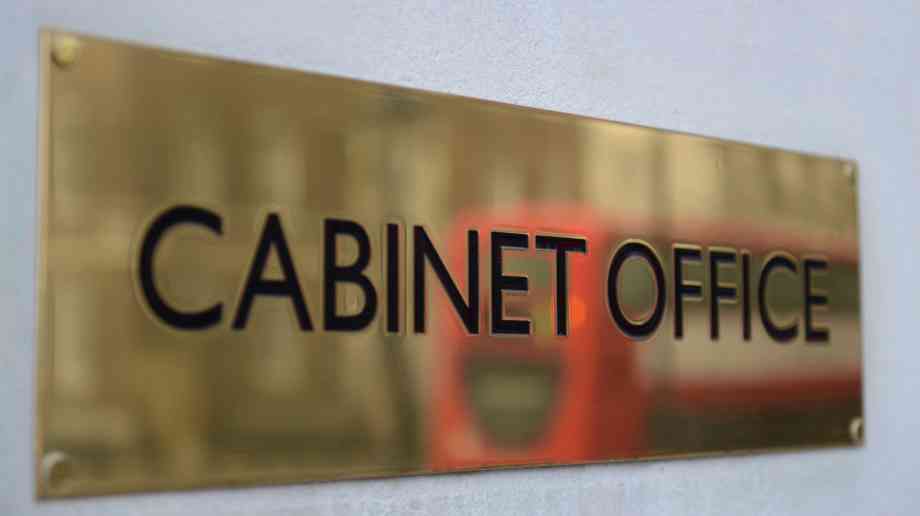 The Cabinet Office has revealed that the government estate has fallen by 156,000 square metres over the past year, creating a saving in real terms of £760 million in running costs.

Since 2010 the environmental performance of government buildings has seen emissions cut by almost 40 per cent, as well as paper consumption and general waste reduced by 55 per cent and 40 per cent respectively.

Oliver Dowden, Cabinet Office Minister, said: “Transforming the government estate to make it operate more efficiently and save taxpayers money is clearly something to be very proud of. This work has seen the disposal of a large number of properties that were no longer needed by the government. And in many areas, these have been replaced by new offices across the country, enabling smarter working practices and are accessible to the communities they serve.”