£51 million for active travel in Scotland 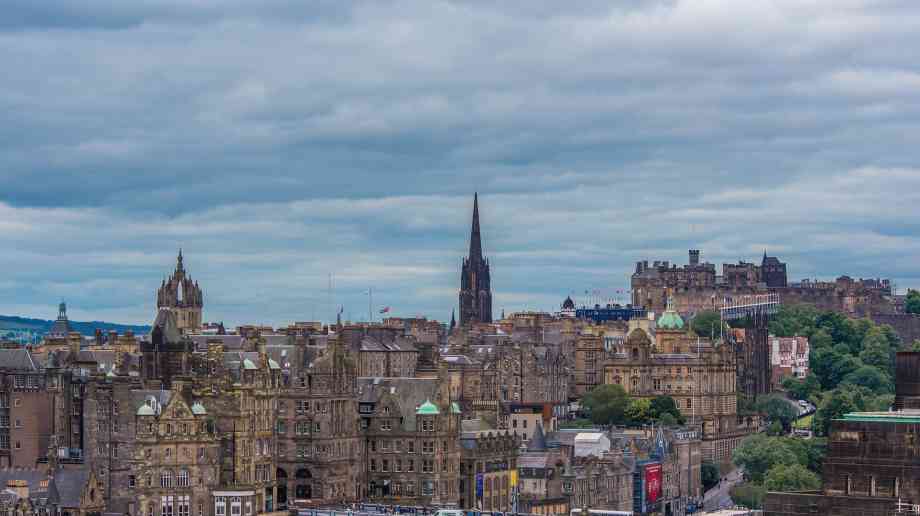 During a statement provided to the Scottish Parliament, Michael Matheson announced that up to £51 million is being made available for walking and cycling infrastructure in 2019/2020.

The Cabinet Secretary for Transport, Infrastructure and Connectivity said that the ecord funding has been allocated through the Scottish Government’s active travel budget and will be match funded through applications to the Places for Everyone infrastructure programme, which is administered on behalf of Transport Scotland by Sustrans Scotland.

Sustrans has received project proposals from 30 local authorities for segregated paths, improvements to the public realm and projects intended to make Scotland’s towns and cities safer and friendlier places to live, work and spend time in. The successful projects will be announced in the coming months.

Matheson said: “Last year we doubled the active travel budget from £39 million to £80 million and we have maintained this record funding again this year to increase the speed of change in the number of people walking and cycling and to develop an Active Nation. While we are unlikely to reach 10 per cent of all journeys made by bike by 2020, our ambitious push has led to good results in some areas, with Edinburgh now seeing rates of cycling at 9.8 per cent.

“Infrastructure is key and I’m delighted that a record sum of money, £51 million prior to match funding, will be invested into Scotland’s communities through the Places For Everyone programme. I look forward to seeing the scale of ambition demonstrated by Scotland’s local authorities when the announcement is made in the coming months.”