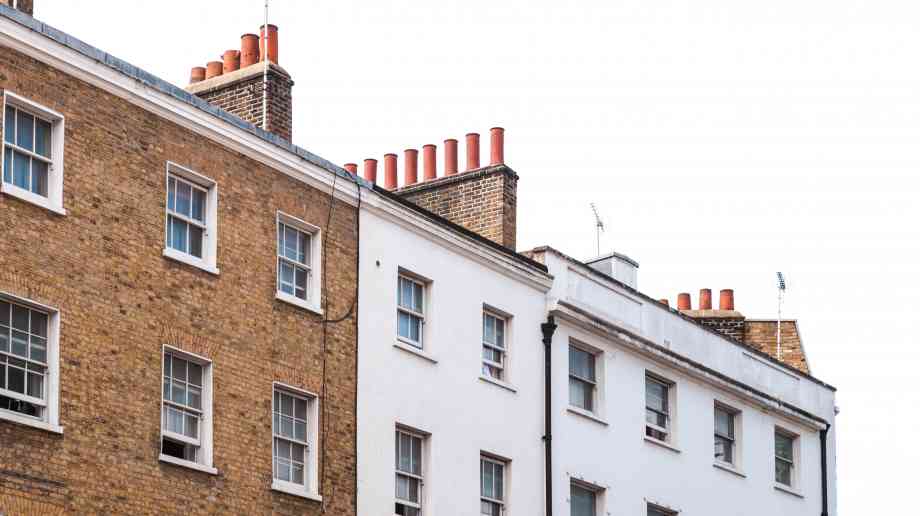 The committee’s report finds that many tenants are often unwilling to complain to landlords about conditions in their homes, such as excess cold, mould or faulty wiring, for fear of retaliatory evictions.

Therefore, the report urges the government to allow local authorities the power to confiscate properties from those committing the most egregious offences and whose business model relies on the exploitation of vulnerable tenants. At present, local authorities have insufficient resources to undertake their enforcement duties.

The report recommends strengthening the Deregulation Act to give greater protections to tenants after they make a complaint about conditions in their homes, as well as the establishment of a new fund to support local authorities to undertake informal enforcement activities.

Clive Betts, chair of the committee, said: "The imbalance in power in the private rented sector means vulnerable tenants often lack protection from unscrupulous landlords who can threaten them with retaliatory rent rises and eviction if they complain about unacceptable conditions in their homes.

“Local authorities need the power to levy more substantial fines against landlords and in the case of the most serious offenders, ultimately be able to confiscate their properties. Such powers are however meaningless if they are not enforced and at the same time councils need more resources to carry out effective prosecutions. Stronger powers, harsher fines and a new commitment to cracking down on unscrupulous practices will go some way towards rebalancing the sector and protecting the many thousands of vulnerable residents who have been abused and harassed by a landlord."