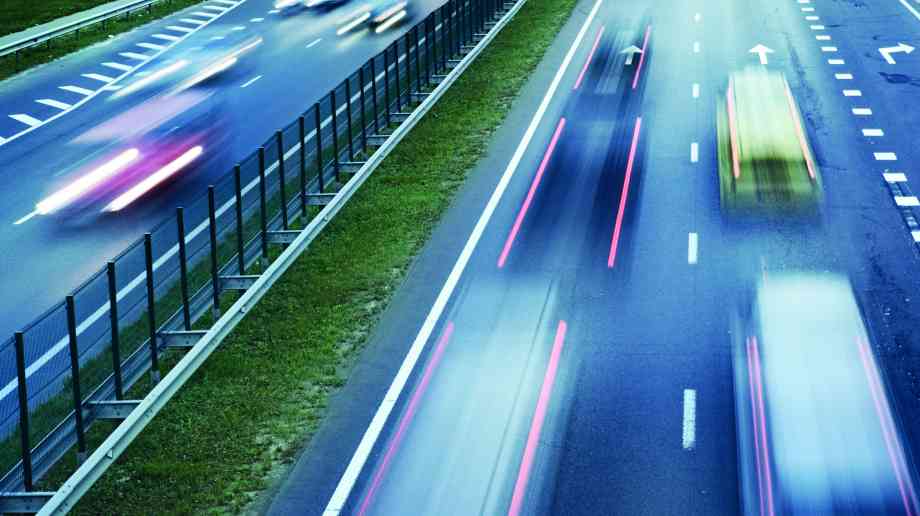 A new IPPR North study has argued that the government needs to phase out diesel vehicles and introduce incentives for purchasing electric cars to address the air quality crisis in the UK’s regional cities.

Gearing up for the transition: The role of transport in a Northern energy strategy estimates that congestion in the north will annually increase by three per cent, but warns that current projections suggest that only five per cent of UK cars will be powered by electricity rather than petrol or diesel by 2030.

Therefore, the government must do much more to address the pollution crisis across all regions, not just in London. The report states that Teesside and the North West and Merseyside zones are the third and fourth regions in the UK with the filthiest air, breaching the legal limit of toxic NO2 concentrations by 150 per cent.

To combat this, the government must introduce cleaner driving incentives alongside improved green public transport links, including rail connections and hydrogen-powered trains.

Darren Baxter, researcher at IPPR North, said: “The evidence shows toxic air is killing up to 40,000 children and adults a year. This is one of the biggest problems of our time, but too little attention is paid to this key issue, especially outside the capital.

“To prevent more avoidable deaths, we need to see big incentives for those buying a car to go electric, funded in part by a tax on the most-polluting vehicles, as well as seeing a real commitment by councils and the Department for Transport to make clean air a top priority. By taking the killer air crisis seriously, we can prevent many unnecessary deaths and ill-health, especially in our children, while preparing the way for a Northern green jobs revolution.”