Councils should have ‘full control’ of taxation, says think tank 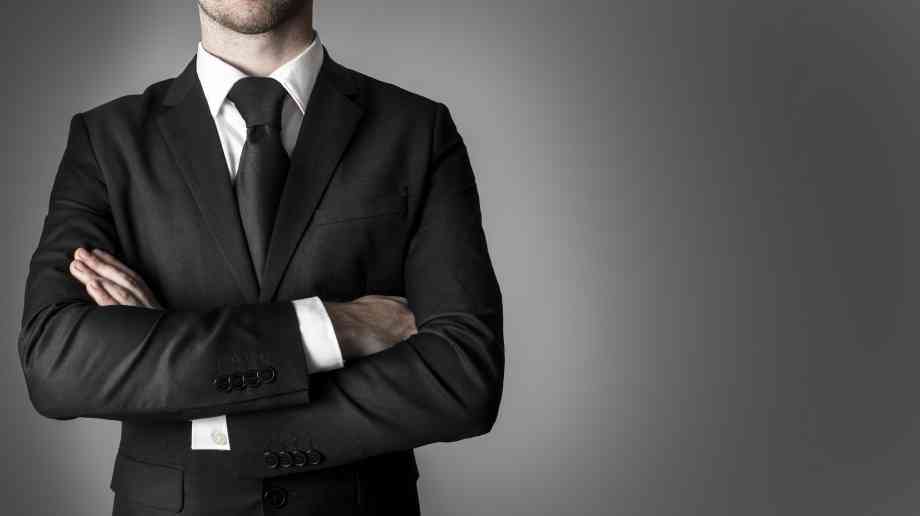 The think tank outlined that local democracy is eroded by the way that the system of local taxation currently operates, because it is almost entirely out of the control of elected councillors.

It said that power should be exercised as close to people as is practical, thinks that this weakens the link between councillors and the people who elect them, thereby causing a loss of faith and a lack of participation in local politics and local elections.

Reform Scotland’s Blueprint for Local Power, advocates that: council tax should be devolved in full – even though the freeze has been lifted, the Scottish government remains in control of the level of increase, which is exactly what happened under previous Westminster governments. Instead, individual councils should be in complete control of the bands and rates, whether and how it applied to second homes, and so on; Business rates should be devolved in full – although they are collected by councils, they are fully centralised with the rate being decided by the Scottish Government and the proceeds pooled and redistributed; and thereafter, local authorities should be able to introduce new taxes, or scrap existing ones, to suit their local circumstances.

The think tank claimed that the above taxes, together with money councils raise from rent, sales and charges would account for about half of local authorities’ expenditure, with the rest coming from a continuation of the General Revenue Grant.

Geoff Mawdsley, Reform Scotland’s Director, commented: “Local democracy in Scotland is severely constrained because councils have insufficient power to do what they would like to do and are, therefore, not genuinely accountable to local voters.  In large part, that is because local authorities have almost no control over local taxation.

“The two taxes which are often cited as being ‘local’ – council tax and business rates – are actually heavily centralised. Council tax was centrally frozen for eight years and even now local authorities’ ability to vary it is severely restricted by central government. In the case of business rates, local authorities are nothing more than collection agents, with the rate set by the centre and the funding going to the government in Edinburgh for redistribution as it sees fit.

“If we truly believe that decisions should be made closer to those whom they affect, then we need to rejuvenate local democracy. That’s why we want to see council tax and business rates devolved to local authorities in full – bands, rates, increases, cuts, applications, the lot.  Together with the money councils raise from rent, sales and charges, they would raise about half of their own spending with the remainder coming from the continuation of the General Revenue Grant.

“Further, we want local authorities to have the ability to introduce new taxes, such as a bed tax, or scrap existing ones, including council tax and business rates. Local authorities are in the best position to ascertain what they would like their overall tax take to be, and they also know how best to achieve that.

“The key point is that it should be up to the people we elect next month to run our councils to decide how much, and how, we should be taxed in order for those councils to be run. If voters don’t like how they decide to do it, then they can remove them, just as they can at Holyrood or Westminster. That’s real democracy.”