93 per cent of combined authority positions filled by men 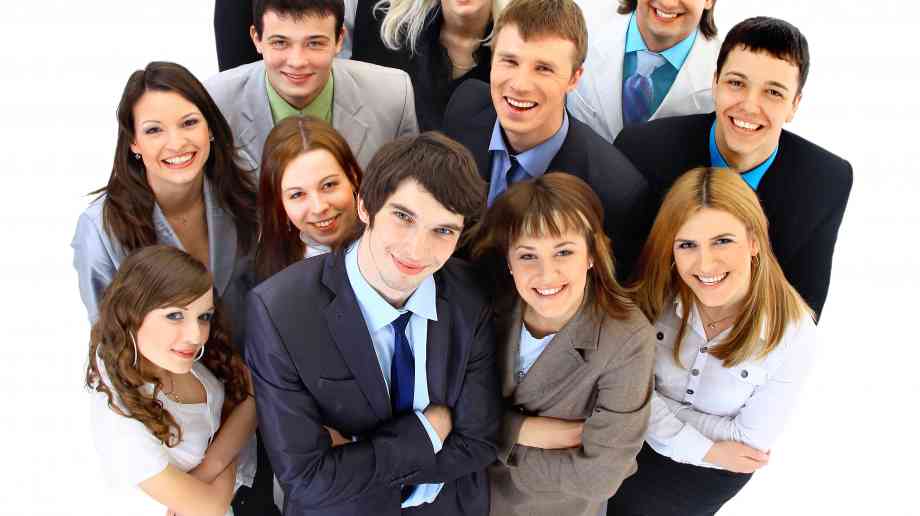 A report from the Electoral Reform Society has warned that 93 per cent of senior positions in the new combined authorities will be appointed to white men.
From City Hall to Citizens' Hall: Democracy, Diversity and English Devolution found that only two cabinet members of all six new combined authorities will be women, and only one will be from a Black and Minority Ethnic (BAME) background.

The research also predicted that just one female mayoral candidate is likely to win next month.

The ERS has called on candidates and the new mayors to base scrutiny committees on vote share rather than seat share, adopting proportional representation via the Single Transferable Vote for local elections, implementing a ‘Transparency Charter’, and experimenting with new forms of democracy such as citizens’ assemblies.

Katie Ghose, chief executive of the Electoral Reform Society highlighted: “Parties have dropped their guard when it comes to diversity and democracy in the new combined authorities.

“With 93 per cent of the most powerful posts being controlled by men, these institutions risk magnifying the problems of representation that already exist in local government. And many of the new institutions will effectively be ‘one-party states’, with mayors held to account by their own party colleagues.”

“It’s concerning to see the most powerful positions in these new authorities being dominated by the ‘usual suspects’. Many of these authorities risk magnifying the problems of local one-party states, with all sorts of risks for scrutiny and accountability.

“These new bodies can’t be allowed to be the preserve of the old boys’ club – with the new mayors and cabinet members often being the same as those who previously had power, only with less accountability."