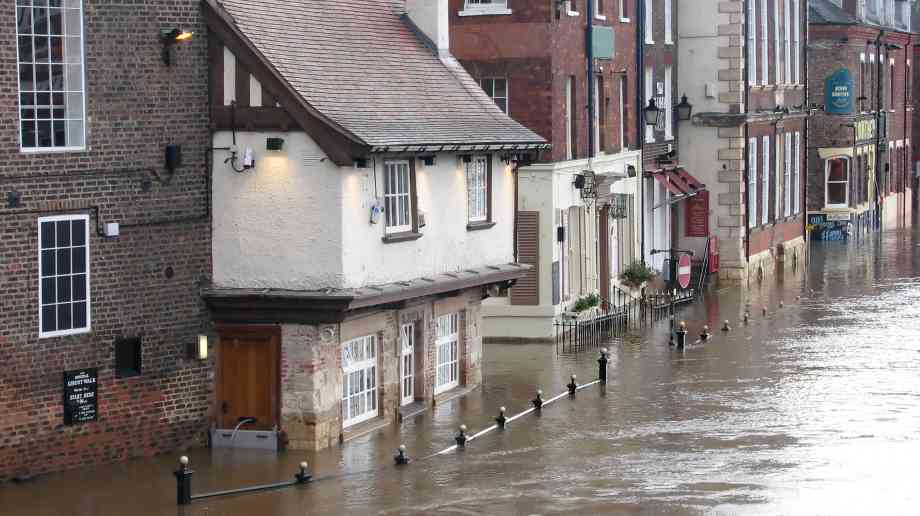 The Association of British Insurers has said that insurance pay outs to help customers recover from the recent Storms Ciara and Dennis are set to top £360 million.

Insurers made initial emergency payments of over £7.7 million to help flooded homeowners and businesses in the immediate aftermath of the flooding and wind damage, with repairs to many properties now under way. But the BAI estimates that total payments to customers sits at £363 million.

A total of 82,000 claims have been received for flood and wind damage. Of these, 64,300 were for damaged homes and possessions, 10,600 for businesses and stock, with 7,100 relating to damaged vehicles.

Breaking down the figures, the ABI says that flood claims, which have an estimated total payout of £214 million, will see the average cost of repairing a flood damaged home sit at approximately £32,000.

“When the flood waters recede, the hard work begins. Insurers and loss adjusters will continue working around the clock to ensure homes and businesses are fully dried out, so that repairs can start as soon as possible, and people can get their lives back together.”

The flooding in parts of south Yorkshire and the Midlands in November last year are set to cost in excess of £110 million. The last time several storms of significance struck in quick succession was in December 2015, when Storms, Eva, Frank and Desmond caused insured damaged valued at £1.3 billion.