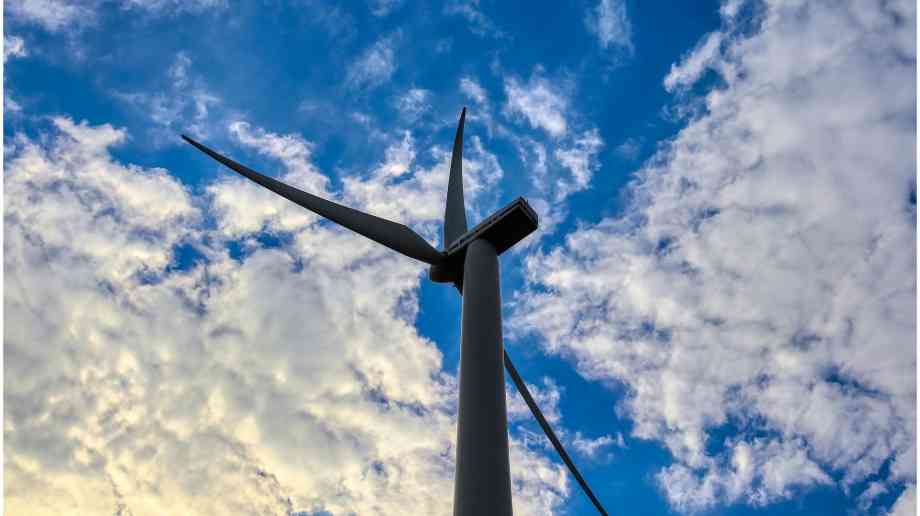 Labour has warned that the latest official figures from BEIS reveal that the UK is seriously behind in its performance to meet its own carbon budgets.

The projections are based on old, less ambitious carbon budgets  – which means the UK is actually significantly further behind where it needs to be to meet the legal target of being net zero by 2050.

The Prime Minister is expected to soon release a ’10 point low-carbon plan’ to set out his plans to tackle climate change, but Labour is urging him to ensure that this plan meets the scale of the challenge, and crucially creates jobs now to help tackle the unemployment emergency.

The Labour Party’s Green Economic Recovery calls for £30 billion capital investment to be brought forward as part of a rapid stimulus package to invest in low-carbon sectors in the next 18 months. The IPPR estimates that the government is currently £33 billion a year over this Parliament off target in what needs to be invested to meet net zero by 2050.

Ed Miliband, Shadow Secretary of State for Business, Energy and Industrial Strategy, said: “It’s good the government is waking up to the fact climate change is one of the most important defining issues we will face in the years ahead. But the figures are stark – the UK is seriously behind the government’s own climate targets. Worryingly these are older, less ambitious targets and Ministers haven’t managed to even meet them.

“What we need this week is a plan, not a piecemeal set of points. It needs to be ambitious enough to meet the scale of the challenge, and it needs to reflect the urgency of creating hundreds of thousands of jobs now.”