Decarbonise homes in the north to ‘level up’ 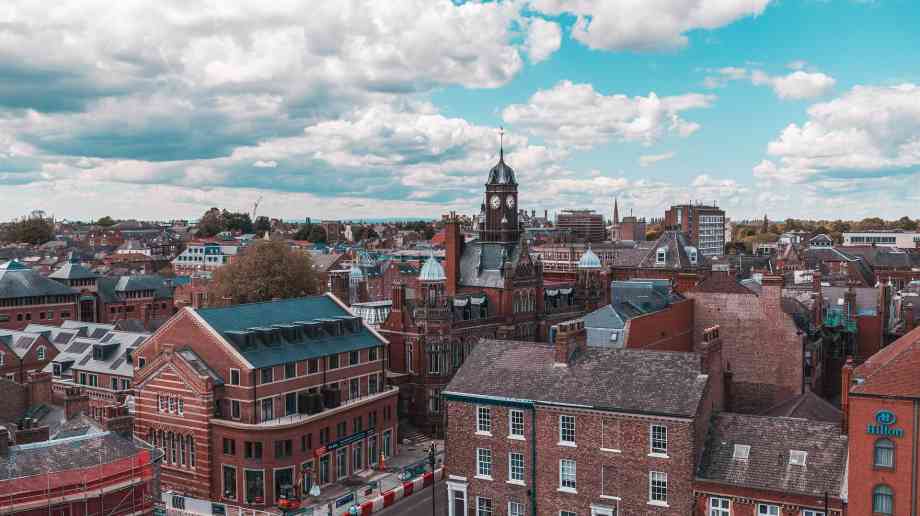 IPPR North has said that there is huge potential for economic stimulus provided by a programme of housing decarbonisation in the north of England.

The think tank says that, not only are warmer, healthier homes with lower emissions crucial to our journey to a net zero carbon future, but they could also form a key element in the government’s efforts to ‘level up’ the north’s economy in a time of pandemic.

Direct emissions from housing need to be reduced by 24 per cent by 2030 to meet the UK’s Paris Agreement commitments, and further impetus is required to meet the legally binding net zero 2050 target, let alone the 2030-2040 targets of many of the north’s local authorities. However, IPPR North says that sufficient progress is not being made and a fresh drive is needed to decarbonise housing.

Many people in the north of England have been left behind with regional inequalities set to worsen in the context of the Covid-19 pandemic. Poor housing, combined with low incomes and rising unemployment, have left many people with a bleak future. A new ambitious programme of decarbonising the north’s housing, starting with social housing providers, could help restart the recovery and provide a much needed plan for a specific economic intervention that contributes to the government's much-discussed agenda of ‘levelling up’.

In achieving this, this report finds that 77,000 direct jobs in the north and 111,000 indirect jobs across the UK could be created by 2035 with a lifetime investment in the programme of £143 billion required. Annually, those jobs could generate £3.85 billion GVA direct in the north and an additional £5.61 million indirect GVA  in supply chains around the country.

Social housing providers are the key players, with demonstrable historic capacity to deliver home improvement projects and the scale available to drive supply chain development. The IPPR North report finds that their catalytic role could unlock decarbonisation for housing of other tenures by driving supply chain growth, pushing down costs, and driving up skills development over time. To retrofit all of the north’s social housing stock, pump priming the wider economy for a larger programme, would require a total investment of £2.36 billion a year over a 10-year period, half of which (£1.18 billion) should be committed, as a minimum, by government in grant funding.

The think tank recommends a home improvement programme for the north, a stronger, more responsive and localised skills system fit to deliver the work, as well as for the government to develop local authority heat plans and a planning strategy for low-carbon new homes. Part of this should include extending the national low-carbon housing grants until at least March 2022.