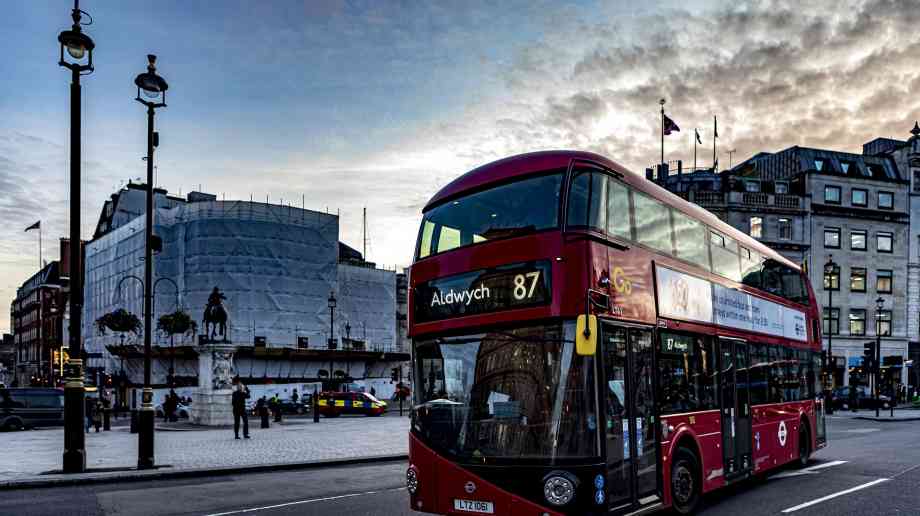 A new report has warned that consumption-based emissions by London boroughs have declined on average over the last two decades but there is still much more work to do in order to reach emission targets.

Consumption-based emissions are the amount of carbon emissions attributed to a place based on the goods and services used in that area by residents and businesses.

The report, commissioned by London Councils and ReLondon, and carried out by the University of Leeds, showed that consumption-based emissions at a borough-level across London decreased from 101 Mtonnes CO2e in 2001 to 74 Mtonnes CO2e in 2018 - a reduction of 27 per cent.

Every London borough saw a reduction in their consumption-based emissions even though London’s population has increased significantly. The data also reveals that the difference between the highest and lowest consuming borough has reduced markedly.

However, while this reduction of consumption-based emissions since 2001 is hugely welcomed, the pace of reduction is not fast enough to meet the target of reducing consumption emissions by two thirds by 2030.

Mayor Philip Glanville, chair of London Councils’ Transport and Environment Committee, said: “As a leading global city, London has a huge responsibility for the impact of emissions we produce directly, but we must go further than this and consider the environmental impacts of the goods and services that we consume which are produced outside of the city.

“By measuring consumption-based emissions, we can help Londoners understand their choices and behaviours that contribute to climate change; our One World Living programme, led by LB Harrow, will build on this to create demand for green goods and services and help to encourage sustainable consumption and production across the globe.

“This is the clearest picture we have ever had of London’s impact on the environment. While it is positive that consumption emissions have reduced, we need to work quickly to fully understand consumption within London and how local leaders can work with Londoners to transition to a more sustainable way of life. It is essential we build a sustainable London for every Londoner, making sure that our diverse communities are all included in finding solutions to reduce consumption-based emissions across the capital’s varied boroughs.”