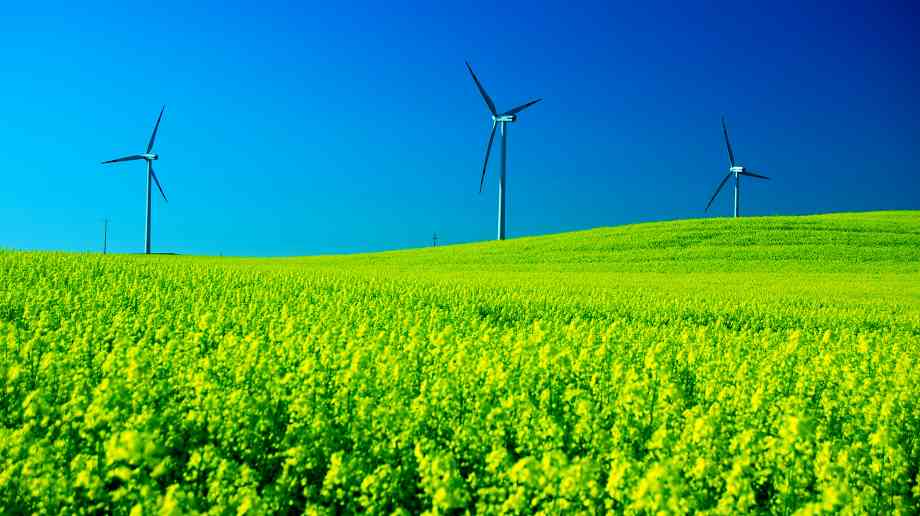 Dong Energy’s wind turbines have begun generating electricity off the Liverpool coast, making it the biggest and most powerful wind turbines in the world.

The Danish company is celebrating the instalment of 32 turbines in Liverpool Bay, each 195 metres tall, with blades longer than nine London buses.

Both the production company and the UK government believe that the now operating technology, the first in commercial use anywhere in the world, marks the future for offshore wind power, with the technology becoming bigger, cheaper and more productive.

The UK has installed more offshore wind power than any other country in the world, with the supply now efficient enough to generate enough electricity to power 4.3 million homes. A further eight projects are in the planning stage, meaning that figure is likely to increase.

While the cost of offshore wind has fallen a third since 2012, critics argue that the industry must keep cutting costs if the technology is to continue earning taxpayer support.