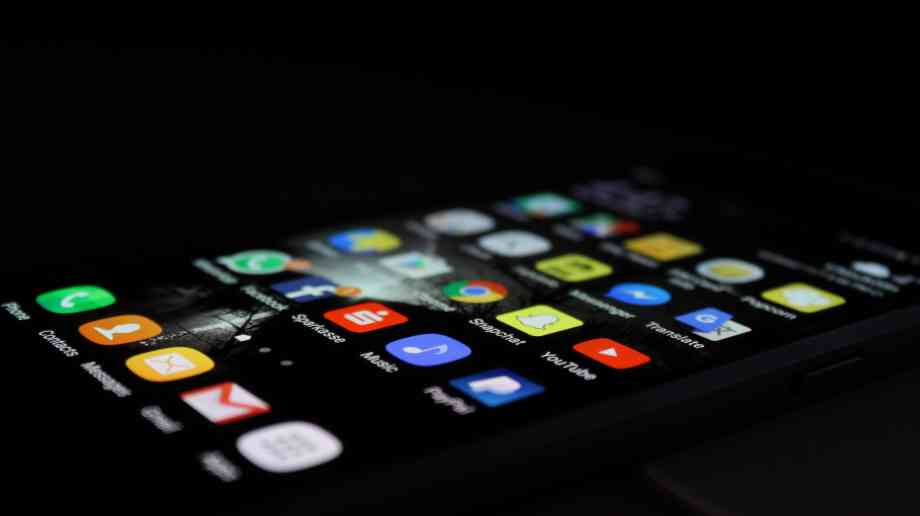 Labour has called on the government to urgently bring forward legislation that would include financial and criminal penalties for companies that fail to act to ‘stamp out dangerous anti-vaccine content’.

Following news surrounding the expected rollout of the coronavirus vaccine, ministers at the Department for Digital, Culture, Media and Sport refused to say how many posts and groups the unit tasked with tackling online disinformation has reported

Analysis by the Labour Party reveals that dedicated anti-vaccination groups with hundreds of thousands of members on social media are still churning out disinformation despite the government and social media companies’ recent announcement of new measures to tackle the issue.

Shadow Culture Secretary Jo Stevens and Shadow Health Secretary Jonathan Ashworth are now warning that the spread of disinformation online presents a ‘real and present danger’ to vaccination efforts and call on the government to bring forward online harms legislation.

Stevens said: “The government has a pitiful track record on taking action against online platforms that are facilitating the spread of disinformation. It has been clear for years that this is a widespread and growing problem and the government knows, because Labour has been warning them for some time, that it poses a real threat to the take up of the vaccine. This is literally a matter of life and death and anyone who is dissuaded from being vaccinated because of this is one person too many.”

Imran Ahmed, CEO of the Center for Countering Digital Hate, said: “Despite Big Tech’s promises, Google is still funding anti-vax misinformation websites by placing advertisements on them, while Facebook, Instagram, Twitter and YouTube give well-known anti-vaxxers a platform to spread dangerous conspiracy theories and lies to millions of users.

“Throughout the coronavirus pandemic, Big Tech has made bold claims of intent, but failed to follow through with effective action. It is vital that there are sanctions when social media companies fail to fulfil their duty of care to users and society at large. The government must stop falling for Big Tech’s excuses, and introduce financial and criminal penalties for failures that lead to serious harm. We have all done our bit to contain coronavirus. It’s beyond time for social media companies and regulators to do their bit too.”