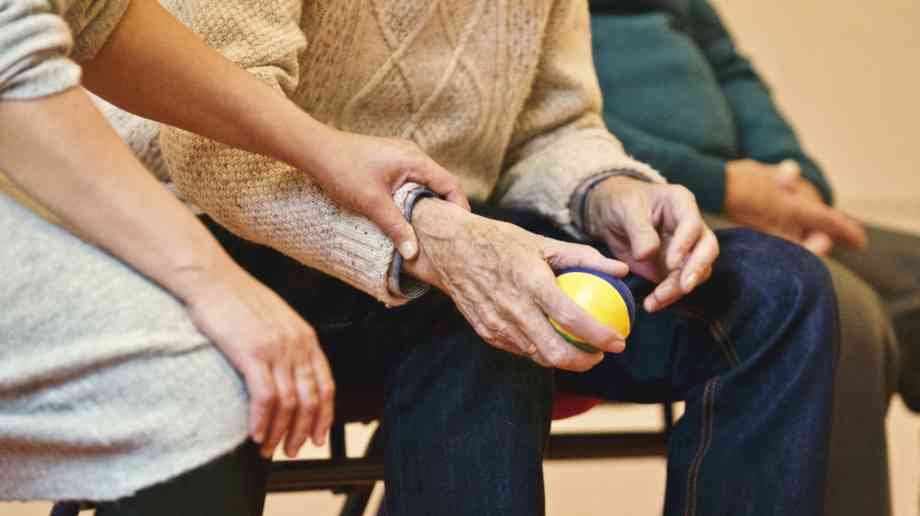 The County Councils Network has warned that social care reforms will protect more individuals from large care costs but will not improve access to care and could make local care markets ‘unsustainable’.

The State of Care in County and Rural Areas, released by the County Councils Network and the Rural Services Network, provides an overview of the challenges in delivering adult social care in rural and county areas, and provides the first detailed analysis of the impact of the government’s social care reforms – announced last week – for councils.

The organisations jointly say that the government’s announcement of a cap on care and means-test threshold are the right reforms to introduce, and the intention to publish a white paper further proposal - spanning workforce, integration, and housing - is welcome. But the study concludes that the reforms announced last week will not address the existing problems within the social care system, while making local care markets potentially unsustainable by allowing private fee payers access to council arranged care and the fee levels they pay providers.

County leaders have warned that ‘things could get worse before they get better’ and are concerned that in the future, the majority funding from the new Health and Social Care Levy will stay with the NHS once its backlog is cleared, rather than switching to social care.

Analysing data for 40 of the largest county and unitary authorities’ areas in England, the report finds that last year, 58 per cent - 545,000 - of people who made a request to their local county authority were told they were ineligible for care, as councils have tightened their eligibility over the years owning to financial pressures. This figure has remained stagnant since 2017.

Councils support a cap on care as they will ensure more people do not pay catastrophic care costs, but the proposals announced will not improve eligibility for the thousands currently below the criteria to access care services. Unless the government makes short-term social care funding available to councils in the Spending Review, further reductions, council tax rises and a tightening of eligibility for care services will be required in the lead-up to the reforms being introduced.

Between 2018 to 2021, 227 care homes closed in county and rural areas, the report reveals. If more providers go out of businesses, there will be less choice for those requiring residential care.

The new Social Care and Health Levy could raise £12 billion a year, but outside of 20 per cent of this fund set aside for social care reform, there is no commitments on how these resources will be distributed between the two health systems. Therefore, in the future, the CCN and RCN say that the government should enshrine in law that beyond 2025, most of this income is earmarked for social care.

Martin Tett, County Councils Network Adult Social Care Spokesperson, said: “Unlike successive governments, this administration has grasped the nettle and set out the first attempts at reforming the adult social care system in a generation. However, these reforms, and the sums committed, fall short of truly addressing all the issues within the social care system and could have unintended consequences, including destabilising county care markets. They will not address existing challenges, not least in improving eligibility for the hundreds of thousands unable to access to services.

“Because no short-term funding is available for current pressures, things are likely to get worse before they get better. Councils are likely to reduce services rather than enhance them – unless the Spending Review provides more resource. We cannot rely on council tax alone to fund rising demographic and inflationary pressures. Councils are extremely concerned that the government has underestimated the financial impact of a commitment to closer equalise fees paid by councils and private payers, whilst as laudable as that aim appears. With the system cross-subsided by private fee payers, any commitment to equalise fees without fully funding this significant change could mean more care providers in county areas become financially unviable.”

Graham Biggs, MBE, chief executive of the Rural Services Network, said: “Already rural communities contribute some seven per cent more than their urban counterparts towards the costs of social care in their areas. The government cannot keep pushing costs onto council tax without reform to the present system which sees urban areas this year receiving some 61 per cent more in government Settlement Funding Assessment grant. The government must ensure that its detailed proposals (including financial) in support of social care are fully reflective of the rural context as explained in the report published today.”